Defender Greg Taylor recently admitted that he needs to be patient at Scottish champions Celtic.

The full-back, as stated on the official club website, understands that at a big club like Celtic, you have to wait for your chance.

However, these fans feel that his chance should come now.

Twitter: @CelticFC @GregGregtaylor Play the boy , he deserves a chance , you cant have favourites at a club like celtic . (@1930LD)

Twitter: @CelticFC @GregGregtaylor Having seen you in a couple of games for us this season I think you’ll be ok. Hopefully… https://t.co/u9se92y8hT (@EricMcBride4)

Twitter: @CelticFC @GregGregtaylor He’s got to get a run now after boli in the derby (@alfasanny)

The 22-year-old has only made six league appearances for the Hoops this season and clearly, these fans feel that he should be playing more.

Boli Bolingoli was at the receiving end of some criticism after his performance against Rangers before the mid-season break and we feel that Taylor should now be given the chance to show what he’s capable of.

Do you feel Taylor should be Celtic's starting left-back? 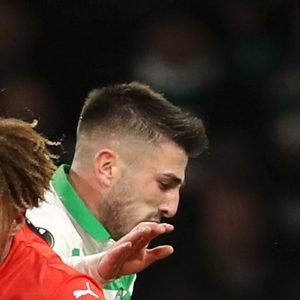 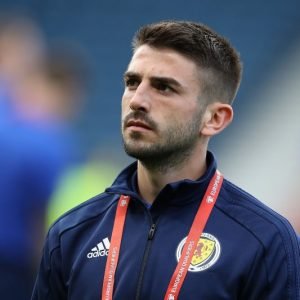 However, we understand that Bolingoli was in good form prior to the loss to Rangers, so I know it can be considered slightly unfair to drop him after one bad performance.

But Taylor’s mindset is refreshing to see and we have no doubt that if he keeps staying this positive, then he’ll be in the starting team in no time.