Celtic striker Leigh Griffiths got his name on the scoresheet in the 1-2 Scottish Cup victory over Partick Thistle last Saturday.

It was the Scotsman’s first goal since August and he celebrated the strike by putting his fingers in his ears, signifying a message to all his doubters and those who criticised him. 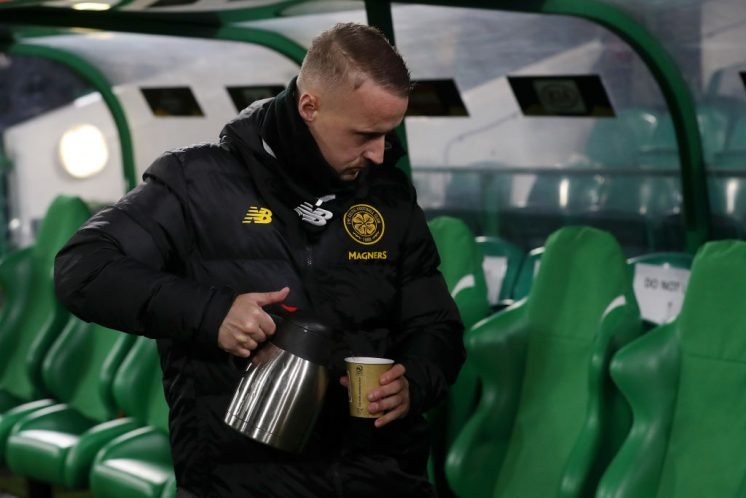 Pundit Charlie Nicholas was not impressed with the celebration. In his column on the Daily Star, Nicholas wrote:

It really worried and saddened me. He is trying to pick fights with people who don’t matter. It is not a battle he needs to take on. If he does then he will be making a big mistake.

Just celebrate with the Celtic fans and enjoy the moment. He needs to focus on the positives and forget about trying to take on the world.

You used to see Leigh milk the moment when he scored a goal. You saw the joy all over his face and for me his reaction against Thistle was wrong.

Despite the limited playing time he’s had this season, manager Neil Lennon confirmed that the striker won’t be leaving the club this month and we believe that Griffiths proved why the Hoops need him for the second half of the season with his goal at Firhill.

However, Nicholas’ criticism seems to be pretty harsh because Griffiths has the right to celebrate his goal in any way he pleases.

The striker has received some strong criticism in recent years and I believe that he gave the perfect response to that.

Did you have any issue with Griffiths' celebration? 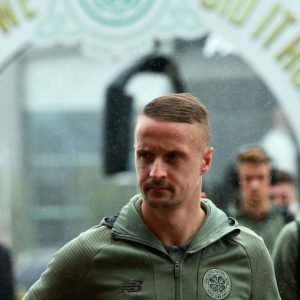 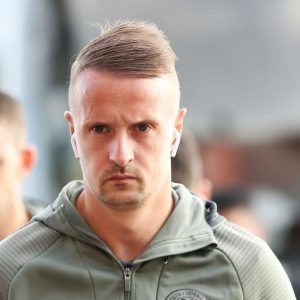 I feel that by celebrating in that manner, he’s showing that he’s ready to do his talking on the pitch, which is better than verbally responding to the haters because that could land him in trouble with the authorities.