Scottish champions Celtic were heavily linked with a move for the Zimbabwe international forward.

The Hoops were understood to have made a ‘concrete approach’ for the prolific attacker, but as stated in the report, he has signed for Lyon for $16.6 million on a four-and-a-half-year deal but will complete the season with Le Havre.

Celtic have already added a new striker to their squad this month, with Polish international Patryk Klimala signing from Jagiellonia Białystok, where he scored seven goals in 17 league appearances this season.

This news comes as a blow for Celtic because Kadewere is in sparkling form and has netted 18 times in 20 Ligue 2 appearances so far this season (Transfermarkt).

However, the return to form of Leigh Griffiths for the Hoops is almost like a new signing, especially after he had limited game time during the first half of the season.

The Scot has now netted in two consecutive matches and we feel that if he keeps up his good form, then bringing another striker should not be a priority.

Do you think Celtic need to buy another striker? 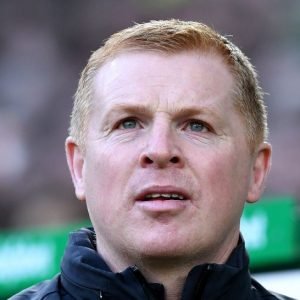 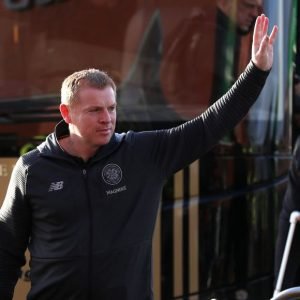