Tottenham Hotspur may allow midfielder Victor Wanyama to leave the club for as little as £9m, according to a report on the Evening Standard.

The midfielder has been linked with multiple clubs this month, including AC Milan, Norwich, Aston Villa and Celtic.

He’s heavily out of favour at Spurs and they could be willing to offload him this week. Earlier this season, manager Neil Lennon admitted that he would like to see the Kenya international return to Celtic. He said:

For a player like Wanyama, availability and affordability. Would I like Wanyama in the building? Of course.

But, when speaking about whether the Hoops could afford him, Lennon said that he “doubts it very much”.

However, Lennon was speaking when Wanyama had been valued at £17m by Spurs.

The news that he could be allowed to leave for as little as £9m could be a big boost for the Hoops in their pursuit of the former Celtic star.

Midfield is an area that Lennon has already strengthened through the acquisition of Ismaila Soro, so we believe that bringing Wanyama in would only give Lennon a bigger selection headache.

£9m is a bargain price for a player of Wanyama’s quality, but Lennon already has plenty of options so we feel he should not be tempted to make an offer for the midfielder.

Do you want Celtic to try and sign Wanyama for £9m? 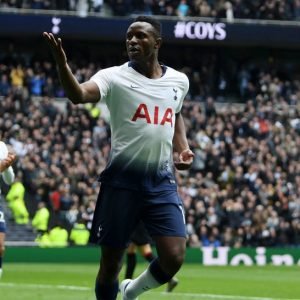 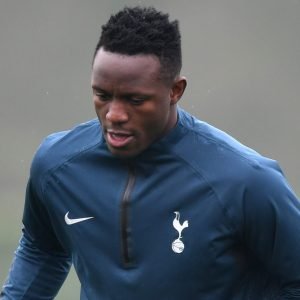