Celtic could now miss out on landing a January windfall for Aaron Hickey as AC Milan appear to have dropped their interest in the defender.

Earlier this window, Sky Sports revealed the Serie A giants were “considering” a move for both Hickey and Wigan Athletic defender Antonee Robinson.

However Sky Sports’ latest update claims Milan have begun talks with Wigan over a move for Robinson, but the deal will only completed if Ricardo Rodriguez leaves the club.

There is no mention of Hickey in the report, hinting that Celtic will not receive a windfall this month, with the Daily Mail stating the Hoops are due 30 per cent of any deal involving the left-back.

Milan’s decision to plump for Robinson over Hickey is a slight negative for Celtic in my opinion, as any extra income from former players is always welcomed.

Were you surprised to see AC Milan interested in Hickey? 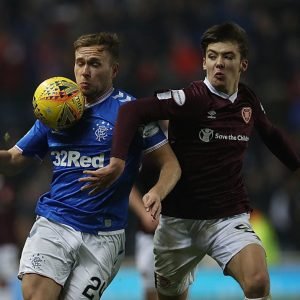 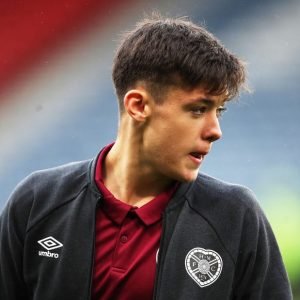 However with the left-back looking set to stay at Hearts, and with Moussa Dembele likely to remain with Lyon this month, Celtic look as though they’ll have to wait until the summer to potentially profit further from the duo.

This could work in the Hoops’ favour however. If the pair flourish in the second-half of the season, then their respective prices could increase, which would therefore mean Celtic receive a higher figure.