Celtic have moved seven points clear at the top of the Scottish Premiership after sweeping Hamilton aside on Sunday.

The Hoops beat Hamilton 4-1 in an enthralling game of football to extend their lead at the top of the table.

It was not all plain sailing, however, as they did go 1-0 down in the 26th minute as Marios Ogkmpoe put Hamilton ahead. Jamie Hamilton then let his side, and namesake, down as he was sent off in the 34th minute.

Just seconds later and Odsonne Edouard found himself levelling the scores to make it 1-1. Christopher Jullien put Celtic in front in the 78th minute, with Edouard and James Forrest making sure of three points with goals in the last 10 minutes to make it 4-1.

Twitter: @CelticFC All stems from Jullien and his loose pass across the half way line, can’t wait to see the meltdown in thi… https://t.co/J0hGZ8iXkq (@DannyMax1888)

Twitter: @CelticFC Jullien is getting turned inside out (@CraigFarcock)

Will Celtic win the league by more than 10 points? 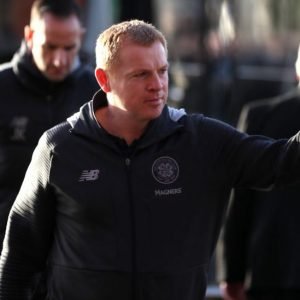 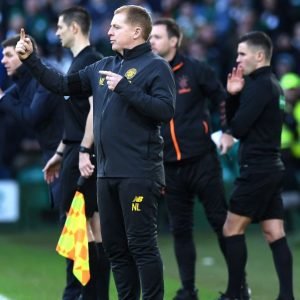 Celtic now travel away to face Motherwell on Wednesday night as they look to continue their good form.