A number of Celtic supporters have reacted to a tweet from joe.co.uk writer and Manchester United fan Nooruddean Choudry, after he revealed he has been made aware of Odsonne Edouard.

The Frenchman produced another excellent performance against Motherwell on Wednesday night, after he scored his second brace in as many games to help Celtic to a 4-0 win at Fir Park.

Leigh Griffiths and Callum McGregor also got in on the act as the Hoops cruised to victory and maintained their seven-point lead at the top of the table, but it is Eddy who is the talk of the town following the win.

Chris Sutton has suggested he is the “closest thing to Larsson” he’s seen since the King left.

In his post on Twitter, Choudry revealed he has been made aware of Edouard by @Barcajim3, who believes the Frenchman should make a move to Manchester United.

And these Celtic supporters have shared their reactions on Twitter.

Twitter: @BeardedGenius @Barcajim3 If he does eventually go, he has to set his standard higher than Man Utd. (@ballbhoy1888)

Do you think Edouard will join Manchester United in the future? 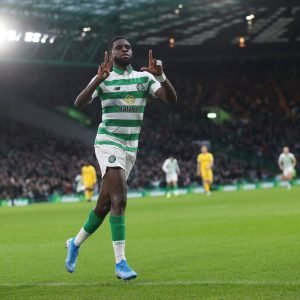 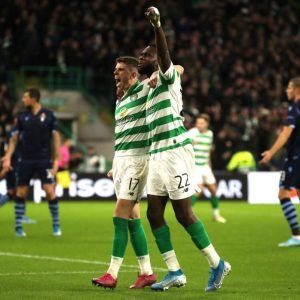