Mohamed Elyounoussi has opened up about his difficult time with injury this season.

Speaking to Norwegian outlet TV2, the winger revealed he has been struggling with a foot problem since the League Cup semi-final against Hibernian, and he described the time on the sidelines as a “tough” time for him.

I took a shot and the defender threw himself forward to block. He hit my foot, and since then I’ve been hurt.

I barely managed to wear slippers, even that hurt. I was in such good shape at the time. I tried to bite my teeth together, but I’m glad I finally realised it wasn’t possible.

I’m not gonna lie, it’s been tough. It’s been almost two months since I played. Then it was a cup final, which is difficult to say no to, but I was not ready for it at all. It came too soon.

I have to take a good part of the blame for doing the damage there. But now I feel at least ready. I’ve missed football a lot.

After bursting onto the scene with seven goals and six assists in his first 13 games for the club (Transfermarkt), his injury certainly came as a setback for Celtic in my opinion.

His eagerness to try and fight through the injury and add to that tally against Rangers in the League Cup final was admirable, but perhaps not the wisest thing to have done in hindsight.

However, it does show his desire to play for the club and play in the big matches, which should only be seen as a positive in my opinion.

Do you think Elyounoussi will be a crucial player for Celtic in the second half of the season? 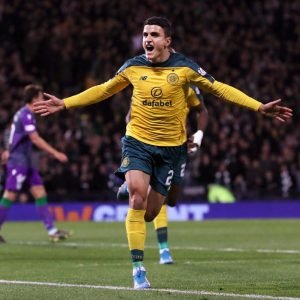 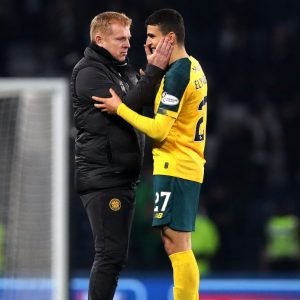 The winger will hopefully now be determined to fire Celtic to glory upon his return from injury.

And he has previously spoken of his desire to “destroy” Rangers (Daily Record), which further emphasises how he is ready to fight for Celtic’s ninth consecutive title this season.