Neil Lennon has revealed Celtic were “close” to making a deadline day signing but the deal failed to materialise.

According to the Daily Record, the Hoops boss revealed that he spent the day at Celtic Park ready for any potential business and thatthe club nearly added a third January signing.

I was at work, at the stadium. That’s always the case on the last day of the transfer window in case something comes up. I thought we were close but we couldn’t get it done so that’s the end of it.

I’m happy with the ins. We’ve streamlined a little bit as well, players who needed to get games. So the squad is strong.

I personally thought that Celtic needed to bring a centre-back option in last month.

Jozo Simunovic struggled with injuries during the first-half of the season, leaving just Kristoffer Ajer and Christopher Jullien as the two senior central defenders.

However, Stephen Welsh’s strong debut performance last weekend (Daily Record) and Simunovic’s return to fitness means the Hoops are now back up to having four options in defence, with Hatem Abd Elhamed and Nir Bitton also both able to offer cover if needed.

Do you think Celtic needed to sign another player on deadline day? 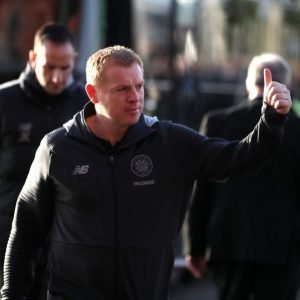 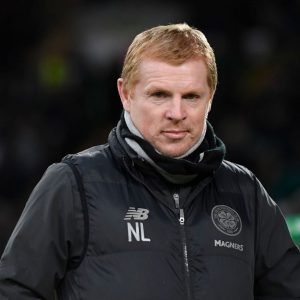 So while it’s frustrating to hear that a third January arrival nearly came in on deadline day, these things can happen in the transfer window.

Lennon has every right to still believe the squad is “strong”, considering how Celtic have won all five of their games since the return from the winter break by an aggregate score of 15-3.