A number of Celtic supporters have reacted angrily to the latest news surrounding Sky Sports’ interview with Alfredo Morleos.

The incident began when Sky Sports used incorrect subtitles that quoted Morelos as saying he received racist abuse at Celtic Park in December’s Glasgow Derby, according to the Guardian.

The translation of that interview showed he did not say this however.

Celtic then issued a strong statement on their website, demanding answers from Sky as to how the “inconsistencies” between what was displayed in the subtitles and what Morelos said came about.

Sky responded to the incident by removing the interview from all of their platforms and issuing an apology to Celtic, Rangers and Morelos, the Daily Record revealed.

Celtic were not happy with that response however, and once again released a statement on their official website, revealing that they had reported Sky to Ofcom following the incident.

However according to the Scottish Daily Mail’s chief football writer Stephen McGowan, Ofcom have revealed they cannot pursue the matter further as Sky didn’t release that section of the interview on TV.

Twitter: ‘As the section of the interview with the incorrect translation was shown only on Sky’s website and on-demand platf… https://t.co/rzmFUpGZmQ (@mcgowan_stephen)

And that decision has not gone down well with these Celtic fans.

Twitter: @mcgowan_stephen It was definitely on Sky Sports News. This is ridiculous. (@CerradoPuno)

Twitter: @mcgowan_stephen I watched it on sky sports news! (@Deiricog)

So ofcom has no jurisdiction.

Do you expect Celtic to take this further? 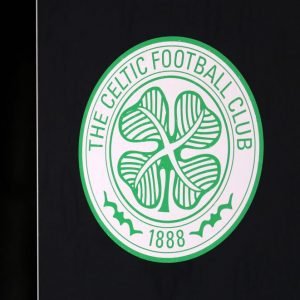 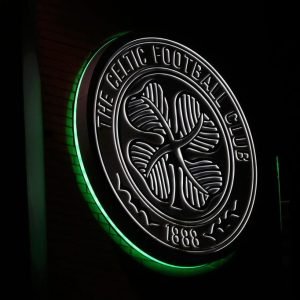 Can sky not just detail a timeline of… https://t.co/8xICBXhLJo (@AitkensDrum)