Kristoffer Ajer has issued an update about his future and his comments have not ruled out staying at Celtic this summer.

When asked about his future by Norwegian outlet Faedrelandsvennen, as translated by Sport Witness, Ajer reiterated how long he has on his Celtic contract and that he is not focusing on what is written in the media about him.

I have two years left of the contract and do not focus on my future at all. What the media writes, I don’t focus on it.

Ajer’s future has come under scrutiny in recent weeks after his agent claimed he would be leaving Celtic this summer, sparking interest from the likes of AC Milan and Tottenham.

However, it appears as though the defender is content at the club for the time being, as he has neither confirmed nor denied what his agent said.

That could bode well for Celtic in the future, as he may be set to stay at the club after all; something he revealed he was happy to do in the January transfer window.

Do you think Ajer will stay at Celtic this summer? 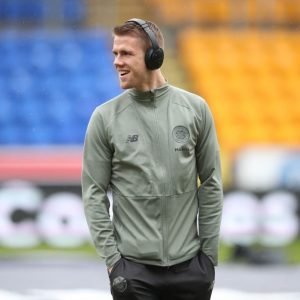 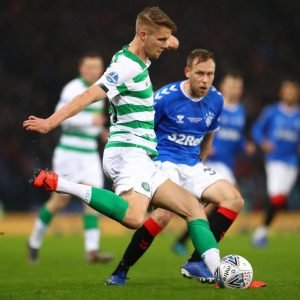 And that could be a big positive for Neil Lennon, considering how Ajer has made the second-highest number of appearances for Celtic this season, behind joint leaders in that department Scott Brown and Callum McGregor.

Furthermore, if Ajer did stay at the club that may also influence the likes of Odsonne Edouard to stay for what could be a historic season for Celtic, with a possible push for 10-in-a-row on the cards.