UEFA president Aleksander Ceferin has opened up about the prospect of Liverpool being crowned Premier League champions this season with a comment that could have a big impact on Celtic.

According to the Daily Record, Ceferin stated he couldn’t see a way in which this season is finished without Liverpool being awarded the Premier League title.

I can’t see a way Liverpool could be left without a title. If the Premier League resumes, Liverpool will almost certainly win the title. Theoretically it’s not all over but practically Liverpool are on the verge of it. If by any chance the play will not resume, we still have to find a way to declare final results, to declare champions.

I can’t imagine a scenario in which the champions wouldn’t be Liverpool. I understand fans will be disappointed if it happens in an empty stadium or even in the league offices, but they’ll get the title one way or another.

It’s incredibly difficult to judge where UEFA stand on crowning teams as champions if domestic seasons across Europe are forced to finish early.

If Ceferin is willing to award Liverpool the Premier League if the campaign cannot be completed, then that would almost certainly impact the Premiership and we may see Celtic crowned champions as well.

However, his stance on this appears to vary on a regular basis, as just last week he threatened to exclude the Belgian Pro League teams from competing in Europe next season if they follow up on their proposal to end the campaign now.

Do you think the SPFL will end this season this week? 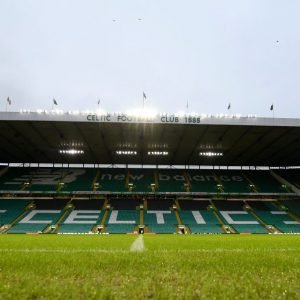 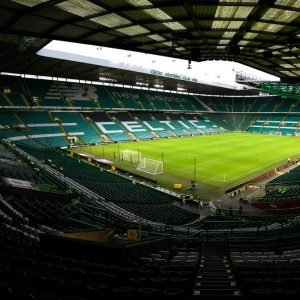 It will now be intriguing to see whether Ceferin’s latest comments have any impact on the SPFL’s conference calls this week, as those in charge of the Premiership are set to decide whether to follow in Belgium’s footsteps.