Celtic’s chances of signing both Fraser Forster and Moi Elyounoussi on permanent deals have seemingly increased as reports in England suggest that Southampton are looking likely to sell of players in an attempt to ease the financial worries that the global pandemic has placed upon them.

Saints’ owner Gao Jisheng is looking to sell the club, but he’s finding buyers very hard to come by due to the current global events and as such, the club are apparently ‘leaking money’.

Just last week, Neil Lennon confirmed that Celtic are looking to sign both Forster and Elyounoussi on permanent deals and if Southampton are looking to save money, then letting the pair go seems like one obvious route they could take.

It looks like in order for these moves to happen, Forster and Elyounoussi would likely have to agree to take wage cuts to make permanent moves to Celtic.

Forster has indicated in the past that he would be willing to do just that, given that Celtic couldn’t pay him the £70,000-a-week he earns from Saints.

Who do you think Celtic will sign this summer? 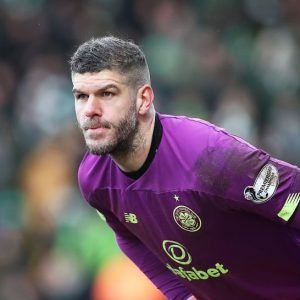 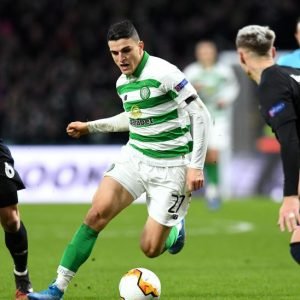 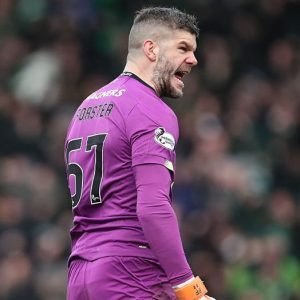 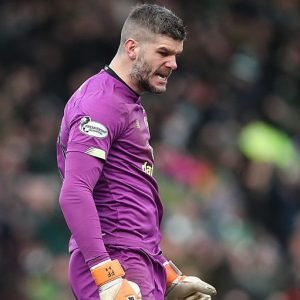 Things are a little more unclear when it comes to Elyounoussi, and it could be that Saints choose to keep him and sell off the likes of Nathan Redmond and Danny Ings for big fees instead.

However, if Elyounoussi is happy to join Celtic, it looks like there is a deal to be done as Saints look to resolve what is looking like a massive problem.