Southampton are interested in a summer move to sign Celtic midfielder Olivier Ntcham, according to a report from Football Insider.

Saints are apparently looking for potential replacements for Pierre-Emile Hojbjerg, who has indicated that he’s interested in a new challenge amidst links to both Everton and Tottenham, and it looks like Ntcham is firmly on their radar.

Saints have a history of signing players from Celtic, with the likes of Virgil van Dijk, Victor Wanyama and Stuart Armstrong making the trip to the south coast of England and they are apparently eyeing a £4.5m deal to make Ntcham the next player to make the journey from Celtic Park to St. Mary’s.

Celtic paid £4.5m to sign the Frenchman from Manchester City almost three years ago. Whilst he has had some very good moments in a Celtic shirt, the midfielder is hardly a nailed-on first-choice player. 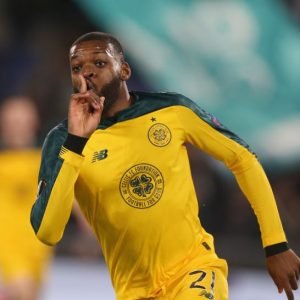 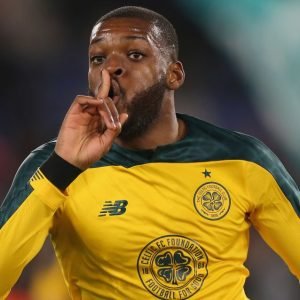 Therefore, recouping their money might actually be a good deal for the Celts and as such, is one they should consider taking.

Celtic want to keep both Fraser Forster and Mo Elyounoussi, so there could be some scope for a potential swap deal and that would make a tonne of sense for the Hoops, especially if Forster is involved as he’s a player Celtic really should be trying to keep at the club.