West Ham star Albian Ajeti has put the brakes in his potential move to Celtic.

Hammers Insider ExWHUEmployee, who is often correct about issues related to West Ham, has confirmed that the Swiss star has asked for more time to consider a move to Celtic.

It was going to be a loan to buy where the payment was made quite quickly. I have heard however that Ajeti himself is unsure whether he wants to join celtic and this is delaying the move https://t.co/77yOrXYd6O

To add to that story, another individual with knowledge of the situation has exclusively told Read Celtic that the Swiss star has been asked by an unnamed club to delay his move to Celtic as they are considering putting a package together to sign the 23-year-old.

Transfers are often very fluid situations and that’s proven to be the case with Ajeti, who was booked in for a Celtic medical later today.

Should Celtic pull out of the deal to sign Albian Ajeti? 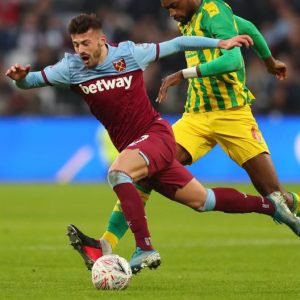 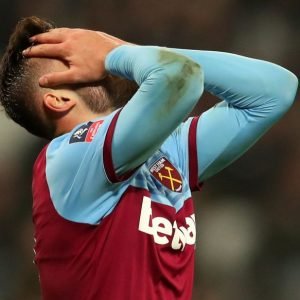 As it stands, he could decide to still travel to Glasgow and take that medical but unless things change, he’s not expected to do so today.

Ajeti could still decide to accept the loan move to the Scottish champions but the fact he’s stalled on the deal may raise doubts about his commitment to the Celtic cause.