Celtic have made a £5m bid for Peterborough striker Ivan Toney.

Peterborough chairman Darragh McAnthony revealed on Twitter that his club have received numerous bids for the striker and said that one of those bids came from a Scottish club.

The Daily Record says that a source at Posh has told them that the Scottish club who made the bid are indeed Celtic and the source also revealed that the offer has been rejected as it falls short of Peterborough’s valuation.

Celtic’s offer was lower than the offers made by clubs in England and the largest rejected offer was worth up to £6.5m if various add-on clauses were met.

Should Celtic make an improved bid for Ivan Toney? 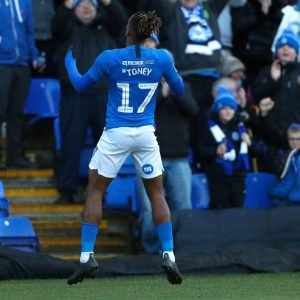 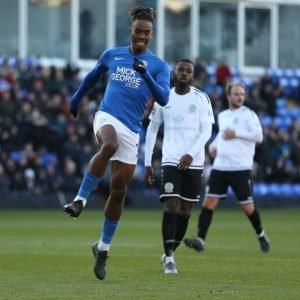 If the Hoops do want to sign Toney, it looks like they’ll have to stump up more than £6.5m, which could put any possible move in doubt.

If the board are willing to splash that amount of cash on another forward, it would be a huge signal of intent. However, it would raise questions about the long-term future of Odsonne Edouard, who is yet to sign a new contract at Celtic.