Celtic have held talks with the agent of free-agent striker Steven Fletcher, according to a report from the Daily Record.

The 33-year-old is apparently one of the names on Neil Lennon’s shortlist of transfer targets as he looks to strengthen his squad and talks between Celtic and the player’s representatives have already taken place.

However, Fletcher has already been offered long-term deals by a few clubs in the English championship and Celtic have no intention of matching those, with The Hoops seemingly only keen to take him on a short-term basis. 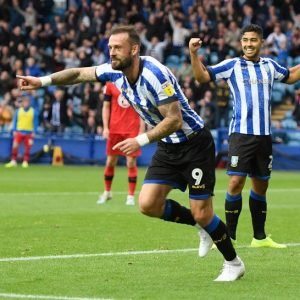 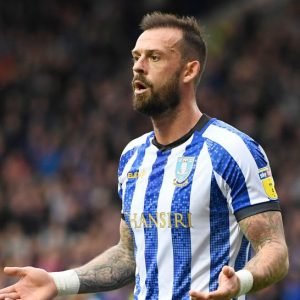 As a potential stop-gap, signing Fletcher on a free transfer does make some sense but the club are absolutely right not to offer him a long-term deal.

Committing multiple years to an ageing player makes absolutely no sense for Celtic, a club who have put a major focus on signing and developing younger players, a policy which has paid dividends over the last few years.