Neil Lennon has held talks with the agent of West Ham striker Albian Ajeti, according to a report from Sky Sports.

We exclusively revealed last week that West Brom had approached Ajeti and asked him to hit the brakes on his loan move to Celtic as the Baggies were considering making a move for the Swiss international too.

Ajeti has decided to go on holiday for a few days and as such, he is currently in Sardinia weighing up his options ahead of the new campaign.

Should Celtic keep chasing Albian Ajeti or move on to other targets? 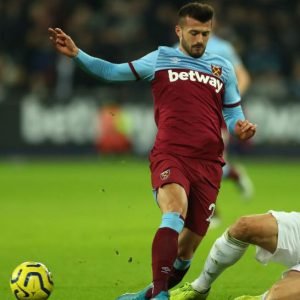 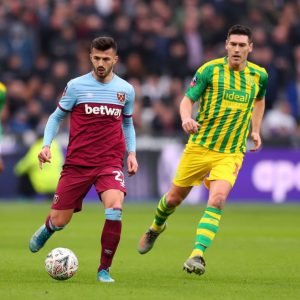 It appears as of Ajeti still hasn’t made up his mind about his future plans, although it looks like he would prefer to stay in the Premier League.

However, with European football to offer, Celtic are still in the race for the forward but the chances of him moving to Scotland likely depend on how firm the interest in him is from the Premier League.