It looks as though Steven Fletcher’s potential move to Celtic is now off, according to football publication PLZ Soccer.

PLZ have revealed that talks between the player and the club have broken down and that Stoke City have now emerged as the favourites to sign the Scotland international this summer.

‘BREAKING! It’s understood talks have broken down between Steven Fletcher and #CelticFC Stoke City are now favourites to sign the Scotland striker this summer.’

The 33-year-old recently left Sheffield Wednesday after four years at the Championship club and rumours suggested that he was heading to Parkhead, however, it now appears that the striker will remain in the Championship with the Potters.

This news probably won’t be too devastating to most Celtic fans, as Fletcher would have likely come in as a squad player anyway.

At 33-years-old, the Scottish international is certainly coming towards the end of his career and he may have offered two seasons at best.

Would you liked to have seen Fletcher join? 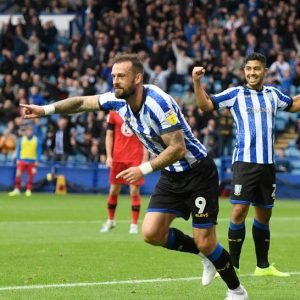 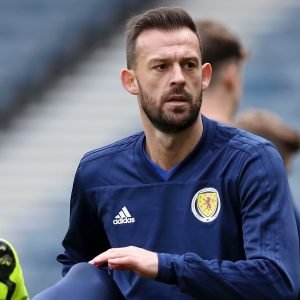 There’s no doubt that he would have brought experience to the Celtic squad and would have been a handy player to have around but Neil Lennon is more likely to be trying to bring in youthful players to bolster his front line and to build on the future.