Celtic have shown an interest in signing QPR forward Bright Osayi-Samuel and are hoping to get him to sign a pre-contract agreement to move to Celtic Park on a free transfer next season.

However, interest in the 22-year-old is understandably high as clubs across England and beyond eye up a potential bargain and Celtic’s closest rivals have also made it known that they’d like to sign the forward too.

When a player with as much talent and promise as Osayi-Samuel potentially becomes available, then there’ll almost certainly be a few teams looking at bringing him in, so it’s no shock that Celtic face competition for his signature. 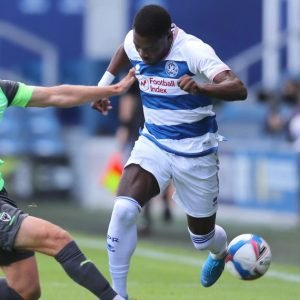 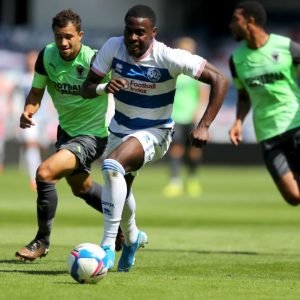 Celtic have shown with the likes of Shane Duffy and Albian Ajeti that they are able to beat other clubs when looking to sign a top target and there’s no reason they can’t do the same again with Osayi-Samuel.

Rangers have started the season well but a look at their recent history, and Celtic’s too, shows that the best chance of success for the player would come with the Hoops.