Christopher Jullien has only made five Scottish Premiership appearances this season.

And plenty of Hoops supporters have taken to social media to talk about the defender, sharing how much of a miss he has been to Neil Lennon’s side in recent weeks.

Jullien, 27, last featured for the club in a 5-0 win over Ross County in September, not featuring in the nine games since then.

Lennon confirmed on the weekend that the Frenchman has travelled to Germany in a bid to cure his ongoing back problem.

The towering defedner, who reportedly earns £18,000-a-week at Celtic Park, has been a big miss at the back.

The Hoops are without a win in three and have conceded eight goals during that time.

Celtic reporter @LewisLaird01 shared his views on Jullien’s absence, which led to these supporters voicing their opinion on the defender.

Twitter: Christopher Jullien has faced a lot of criticism in the past, but think we have missed him big time

Twitter: @LewisLaird01 Exactly mate. Think he gets the club as well. I’m obviously annoyed at performances of late but a sti… https://t.co/CmAzCmdDvl (@Michaelputts90)

Twitter: @LewisLaird01 Criticism that was never warranted as well. (@AidanCregan)

Twitter: @LewisLaird01 Add him and a firing Edouard into that team today and it’s a totally different result (@Brother_Celtic)

Twitter: @LewisLaird01 Duffy’s had as many bad games this season already as Jullien had the whole of last season (@_pataigonia) 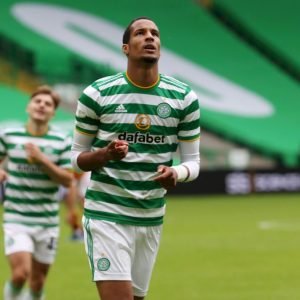 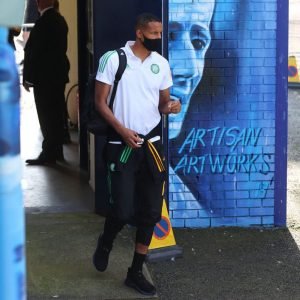 Twitter: @LewisLaird01 Spot on mate, big guy came in for some unfair criticism but he has been a huge miss (@Shippy67)

Jullien, as per WhoScored, has been the club’s second-best player this season and top-ranked defender with an average rating of 7.47.