Celtic made it three games without a win in all competitions after a hectic six-goal thriller against Aberdeen on Sunday.

The Hoops were on course for three vital points at Pittodrie after Ryan Christie put Neil Lennon’s side 3-2 up from the spot.

However, a third penalty of the afternoon deep into stoppage time was converted by Lewis Ferguson to ensure the spoils were shared.

Attention now again turns to European action, with Celtic looking to get their first points in Group H when they face Ligue 1 side Lille on Thursday.

And Lennon is hopeful he’ll have Nir Bitton and Odsonne Edouard available for selection against the French side.

The Northern Irishman gave an update on the pair, who both tested positive for the virus during the international break, back on Friday.

Bitton has done a bit of work with the physios and hopefully he’ll be available for Thursday.

Edouard probably won’t make Aberdeen but should be OK for Lille.

The return of both Bitton and Edouard is what Lennon has been crying out for.

Should Lennon start Bitton and Edouard on Thursday? 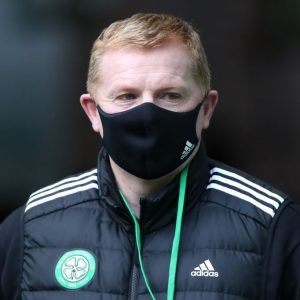 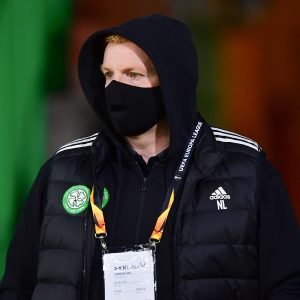 The Hoops have conceded eight goals without Bitton’s presence at the back and have scored four in three without Edouard leading the line.

It seems as if Lennon needs to freshen things up with the games coming thick and fast, so having the pair available in the week will come as a much-needed boost.