Newcastle United, Burnley and Nice have all been linked with a move for Ryan Christie last month.

The Scottish Sun reported that the Ligue 1 side have placed the Celtic midfielder on their wanted list after a recent trip to Scotland, and value the 25-year-old at £10m.

Former Celtic defender Mark Wilson has since reaffirmed those links, talking on The Celtic Huddle podcast, cited by The Celtic Star.

Apparently, they have been keeping tabs on him for quite a while now.

For me, it would be a huge loss.

Christie is currently valued at £5.85m by Transfermarkt, so it would be interesting to see what the club would do, should Nice launch an eight-figure bid in the New Year.

How much is Christie worth? 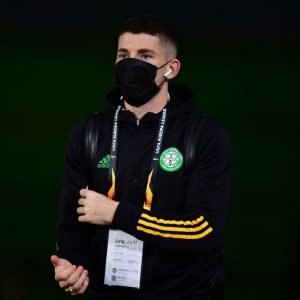 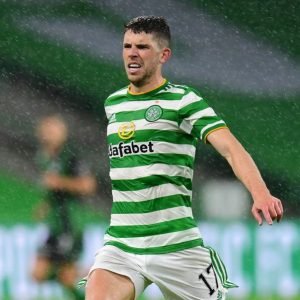 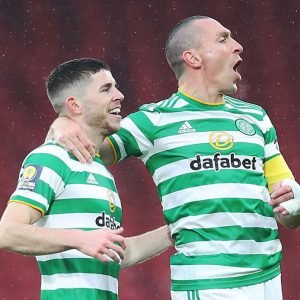 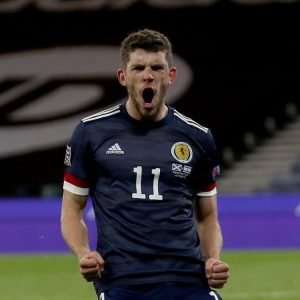 The midfielder is under contract at Parkhead until 2022 and has been the club’s best performer so far this season. Christie has recorded a WhoScored average match rating of 7.70, with injured defender Christopher Jullien coming in at second with a 7.47 rating.

The Scotland international was influential against Aberdeen last weekend in the Scottish Cup semi-final, and if recent reports are to be believed, the club may have a huge transfer call to make in January.