Christopher Jullien has hinted at a possible return from injury on social media – and, as to be expected, his post has led to a heavy response from several Celtic supporters.

The Frenchman hasn’t featured in green and white since the 5-0 win over Ross County in September, with an ongoing back issue keeping him sidelined. Jullien has made just seven appearances in total this season (Transfermarkt), scoring twice.

However, a return for the 27-year-old, who travelled to Germany at the end of October for intensive treatment on his back, may well be around the corner.

The towering defender posted an image on Twitter of him celebrating a goal earlier this season with the caption: “M.O.O.D”

These Celtic fans responded to the Frenchman’s post on Monday evening.

Twitter: @Chri6ViF Get your cape on there’s a title to be won big man

Twitter: @Chri6ViF Not long now big man and you should be back ASAP HH

Are Celtic better in a back three or back four? 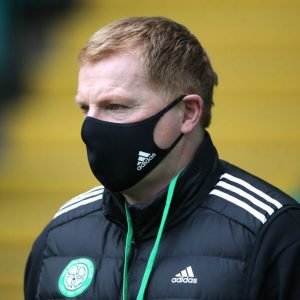 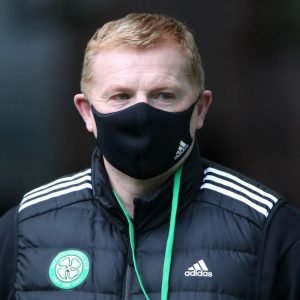 Should Jullien return to action over the coming weeks, Neil Lennon would have to make a decision regarding his backline.

He has tinkered between a back three and a back four this season, with Nir Bitton impressing alongside Shane Duffy last time out in the Scottish Cup semi-final win over Aberdeen.