Neil Lennon spoke to the media on Wednesday ahead of Celtic’s dead rubber Europa League clash with AC Milan tonight.

The 49-year-old, who appears to be under real pressure at Parkhead, revealed that some of his players worryingly told him they were deflated after a Ross County goal at the weekend.

The Hoops’ run of 35 domestic cup victories in a row was ended by County in a 2-0 defeat, and it didn’t take long for several Celtic supporters to react to Lennon’s latest comments on social media.

The manager has led Celtic to just two wins in their last 10 matches in all competitions, conceding 24 goals during that time. [BBC]

Speaking at his pre-match press conference on Celtic TV, relayed in an article by 67 Hail Hail, Lennon said:

It’s a difficult time because of the results and we know we’re better than that. So that’s the point we’re trying to make to the players – to try and find their extra zest.

When the goal went in on Sunday a few of them came to me and said they have deflated afterwards. That’s not normal for them – that’s not like them. So our reaction to whether we go a goal down tomorrow or future games, we have to react better in certain areas and with certain individuals.

These Hoops fans gave their views on Lennon’s comments, with one supporter describing them as ‘odd’.

Malcolm Stewart: Any chance we can keep things in the dressing room instead of continually airing things in public. Very unprofessional and a sure we to lose players confidence in you

Brian Sullivan: They better get there act together they get paid plenty

Gerry Gorman: All so wrong this

Should Lennon go before Sunday? 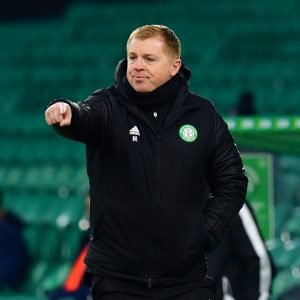 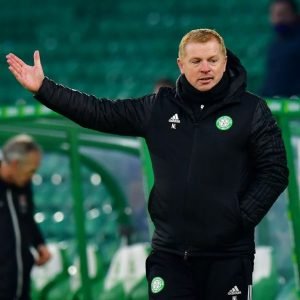 John Ratcliffe: Drop them then…

Michael Laing: Deflate their wages and then we’ll see who’s playing for the jersey