Celtic defender Kristoffer Ajer has been linked with a move to AC Milan for some time.

The Italian giants failed to strike a deal over the summer with the Hoops, however, the Norwegian remained on their wishlist ahead of the current January window.

The two clubs were involved in some business, though, with Diego Laxalt making the move to Glasgow on a season-long loan on deadline day.

Reports in recent weeks have suggested that it is now the left-back’s ‘priority’ to move to Celtic on a permanent basis, and there has also been a fresh update in regards to Milan’s interest in Ajer.

According to the reliable Corriere dello Sport, via Calciomercato.com, Milan are monitoring Ajer’s situation and could facilitate the inclusion of Laxalt in any negotiations.

Both Ajer and Laxalt have been regulars in Neil Lennon’s side this season, making a combined total of 45 appearances in all competitions.

Lennon has also heaped praise on both the central defender and the left-back in recent months, so it would be interesting to know what the Northern Irishman thinks of a potential swap deal.

How much money would you want to receive for Ajer if Laxalt is included in the deal as well? 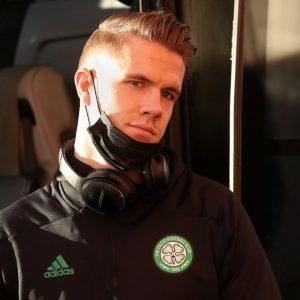 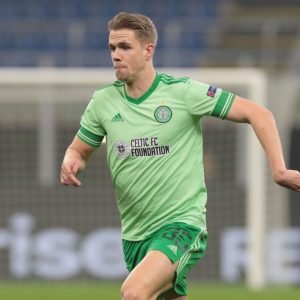 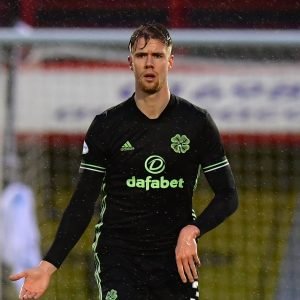 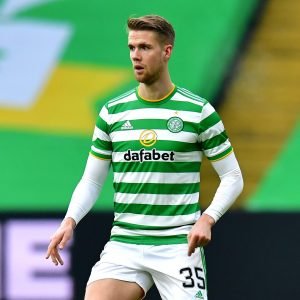 The Hoops may also wish to recieve some cash on top of Laxalt’s services, should they sell Ajer.