Celtic have reportedly joined the likes of Tottenham in the race for young Wigan Atheltic striker Kyle Joseph.

That’s according to the Daily Mirror, who claim that Spurs, the Hoops, Rangers and Sheffield United are all tracking the Scotland Under-19 international.

Joseph, who scored a hat-trick for the Latics against Burton Albion last month, is out of contract at the DW Stadium at the end of June.

The Hoops, who have also been linked with Wigan midfielder Sean McGurk, have the possibility of signing the 19-year-old on a Bosman transfer.

Neil Lennon admitted last month that the club’s January transfer activity will be concentrated on the British market.

Joseph, who revealed he is ‘hungry for goals’ following his Wigan hat-trick, is clearly a player who fits into that category.

Do you want to see a new striker at Parkhead this month? 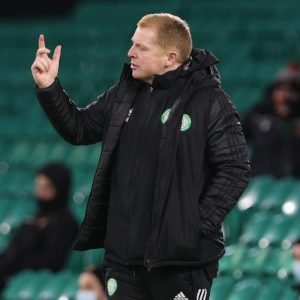 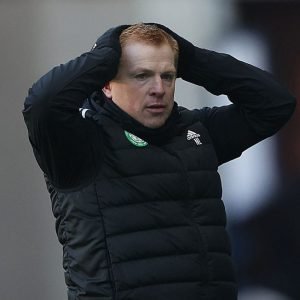 The Hoops have plenty of competition in the race to secure Joseph’s services, but if they do, it could prove to be a smart move.

A forward hungry for goals, who has first-team experience and has represented Scotland on the international stage. All points in the right direction, the club just now have to get a transfer over the line.