Celtic have been named as a possible destination for Wigan Athletic starlet Sean McGurk.

The Sun’s Alan Nixon revealed on Tuesday that Leeds United have had a bid turned down for the Latics teenager, adding that there is a danger Celtic or Rangers could step in with pre-contract deals for the 17-year-old.

Leeds. Offer made for Sean McGurk. Latest Wigan whizz kid. Turned down by Latics. Not enough. Contract up in summer so can move then. But danger that Rangers (or Celtic) step in with pre contract in meantime.

The attacking midfielder’s deal is up in six months time, with both Scottish giants now free to discuss a potential summer switch north.

Wigan have cashed in on plenty of young talents over the last 12 months.

Alfie Devine left for Spurs, Jensen Weir made the move to Brighton and Joe Gelhardt sealed a switch to Leeds and it seems as if McGurk could well follow suit.

McGurk came in for plenty of praise in Wigan’s FA Youth Cup defeat to Manchester United almost 12 months ago, with manager Peter Murphy describing the midfielder as ‘brilliant’ and ‘effective in games’.

Would you like to see Connell in the first-team soon? 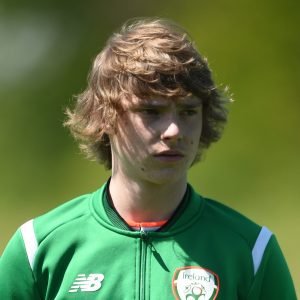 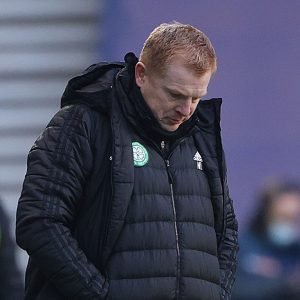 The Hoops have had experience of landing a talented teenage midfielder from a Football League side after bringing in Luca Connell from Bolton Wanderers back in 2019.

They could look to do the same with McGurk, but like with Connell, they may have to act quick.