Celtic remain without a win in 2021 after dropping more Scottish Premiership points against Livingston on Wednesday evening.

The Hoops drew 2-2 against the Lions, five days after a 0-0 stalemate at Celtic Park, and many fans weren’t happy with Vasilis Barkas, hitting out at the Greek goalkeeper on social media.

The £4.5m summer signing was restored to the starting line up ahead of Conor Hazard, making his 13th league appearance in the process.

It didn’t start well for Barkas after he failed to keep out Ciaron Brown’s header early on. Neil Lennon’s side were ahead by half time, though, thanks to goals from Mohamed Elyounoussi and Nir Bitton.

Jay Emmanuel-Thomas equalised in the second half, with substitute Scott Brown receiving a red card late on.

Barkas was actually Celtic’s worst-rated starter, as per SofaScore, recording a 6.1/10 rating. Shane Duffy was the second worst player from the initial XI with a 6.6/10 score.

He didn’t record a single save, with Brown and Emmanuel-Thomas having the hosts’ only two efforts on goal. [WhoScored]

This is what these supporters had to say about Barkas’ display during the draw, with one describing it as ‘awful’.

@jamieb2307: Any chance the goalkeeping coach could teach Barkas to dive? Cheers. Every Celtic fan.

@PappaGanooosh: I’m genuinely yet to see Barkas even make a save ever ..

@WeeMazo: Not one to slate our players but barkas is barking

@ZoeKate22: Can we all agree now that Barkas is a waste of money

Would you sell Barkas in the summer? 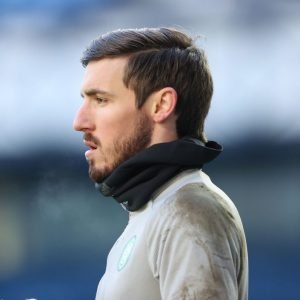 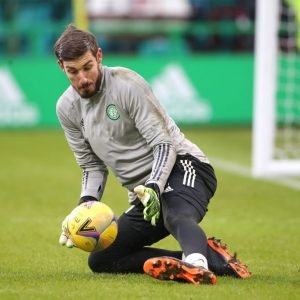 @joshuahealy13: Barkas has to be the worst Celtic keeper in the history

@_PaulMcCrindle_: Truly think Barkas is the worst signing in our clubs history alongside Duffy…