The club captain, who has been with the Hoops since 2007, is out of contract at the end of the current campaign.

Assistant manager John Kennedy hasn’t ruled out a contract extension for the no-nonsense midfielder, who was sent off against Livingston on Wednesday evening.

He’s fallen out of favour under Neil Lennon in recent months, though, with his last Scottish Premiership start coming at the beginning of December.

One man who we feel the club could bring in right now with an eye to replace Brown is Giannelli Imbula.

The 28-year-old is currently a free agent and has played in the Premier League, La Liga, Serie A and Ligue 1 during his career, making 277 club appearances to date.

The former Stoke City midfielder cost the Potters £18.3m back in 2016, and it seems as if he still has plenty to offer.

During the 2018/19 season with Rayo Vallecano in La Liga, he made 22 appearances. [WhoScored]

The DR Congo international averaged 1 key pass per game, 2.6 successful dribbles and completed 91.3% of his passes. Those figures are up on Brown’s 0.7, 0.5 and 88.8% during the current season.

Would you take Imbula at Parkhead? 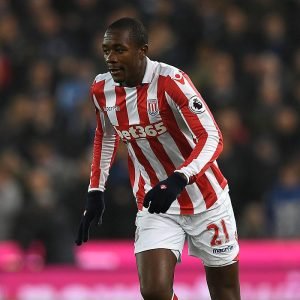 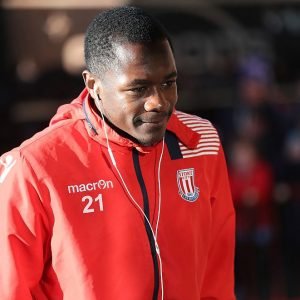 Should he replicate his form with former side Rayo Vallecano, he could well turn out to be a smart signing in the middle of the park.

At 28, it seems as if Imbulla has plenty of time left in his career to make an impact in a potential Parkhead rebuild.