Celtic recorded a fourth straight Scottish Premiership win on Sunday, after coming behind to defeat St Johnstone at McDiarmid Park.

Neil Lennon made two changes from the win over St Mirren, with Ryan Christie and Shane Duffy replacing Albian Ajeti and Stephen Welsh.

And it was Christie’s second-half display that had plenty of Hoops fans talking on social media for all the right reasons.

The 25-year-old was making his 34th appearance of the campaign and his 18th league start of the season.

It seemed as if the midfielder might’ve ended up on the losing side, though, after Shaun Rooney headed the hosts ahead shortly after the interval.

However, Christie was influential in both of Odsonne Edouard’s goals in the space of three minutes to give the Hoops the win.

He set up the Frenchman on the hour mark, with his brilliant dummy shortly after allowing Greg Taylor to pick out Edouard who turned the game on its head.

Christie ended up as Celtic’s second-best performer behind Edouard with a WhoScored rating of 7.46/10.

This is what these Celtic supporters had to say about Christie for his second-half display, with one describing his assist for the equaliser as ‘class’.

Twitter: Well done Ryan Christie, put it on a plate for Eddy. A touch of class from the boy. (@mickwaw82)

Twitter: Ryan Christie has went from Shane Duffy to modern day Ronaldinho in the space of 2 mins. (@chris91q)

Were you impressed with Christie today? 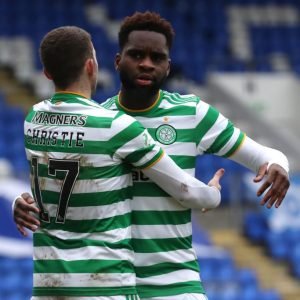 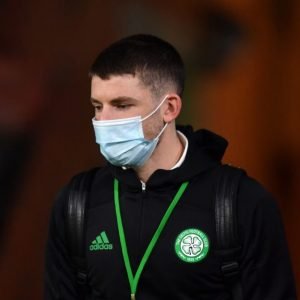 Twitter: For all you guys that have been criticising Ryan Christie, two bits of clever play from him and it’s 2-1 to the famous Glasgow Celtic.