Frank Lampard is not planning to put his name forward as the next Celtic manager.

That’s according to an exclusive report from Football Insider, who claimed that the 42-year-old will ‘resist the chance’ to throw his name in the hat for the vacant Parkhead position following Neil Lennon’s resignation.

Football Insider claimed that Lampard, who has been linked with the Hoops in recent months, will recharge his batteries before looking at a managerial return in the summer.

Lampard is reportedly open to various possibilities when he returns to the dugout, but it doesn’t look like he’ll be joining Celtic prior to the end of the campaign, according to Football Insider.

Would you take Lampard as Lennon's replacement? 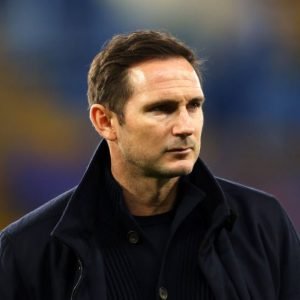 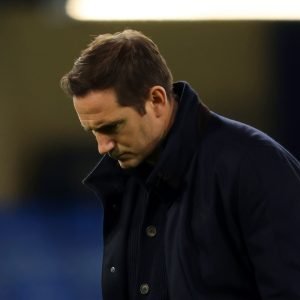 However, should the Hoops earmark Lampard as an ideal replacement for Lennon, they may well be happy to wait until the end of the season to approach him. The Premiership is all but lost to Rangers, so the club doesn’t exactly have much to play for between now and the summer.

John Kennedy is in interim charge for now, so it could make sense for the club to take their time with regards to employing a new permanent manager.