Celtic are set to sign Benfica winger Jota, who will undergo a medical tomorrow ahead of a season long loan to Celtic.

There will also be the option to make the move for the Portugal U21 left-winger permanent at the end of the season.

As shared by popular Celtic fan account Everything Celtic (@aboutceltic) on Twitter, the news broke later in the day yesterday following reports coming out of Portugal.

Benfica winger Jota will undergo a medical tomorrow ahead of a season long loan to Celtic.

Celtic could be set for a busy deadline day on Tuesday with Jota joining Greek VVV Venlo striker Giorgios Giakoumakis in closing in on a move to the club.

The double swoop will mark an offensive boost for the Bhoys following a disappointing 1-0 Old Firm defeat against Rangers, in which Celtic were impotent in front of goal.

Celtic boss Ange Postecoglou was forced to field Kyogo Furuhashi on the left side against Rangers, away from his usual centre-forward role.

Speaking at full-time, the boss said he would have preferred a central role for the Japan international, but injury issues with James Forrest prevented that wish from coming to fruition.

Will Jota end up signing? 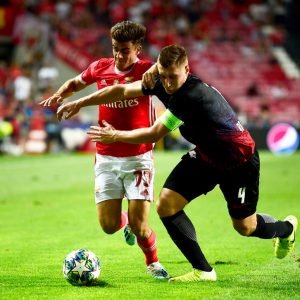 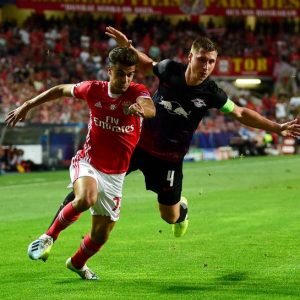 As a result, the Portuguese winger will solve a depth issue in a key area.

With an option to buy included, Celtic could make him a long-run Postecoglou player if he excels in the green and white Hoops.