It is not yet known what Celtic’s centre-back pairing will be at the start of next season.

Carl Starfelt, barring injury, will be one of the first-choice centre-backs, but as yet it is uncertain if Cameron Carter-Vickers will return to Celtic from Tottenham either on loan again or on a permanent deal.

The fact that as yet Carter-Vickers has not signed up on a permanent deal, could lead the Hoops to looking at other central defensive options, and one player that could be on a signing shortlist is 25-year-old Ko Itakura, who was linked with a move to Celtic last summer. 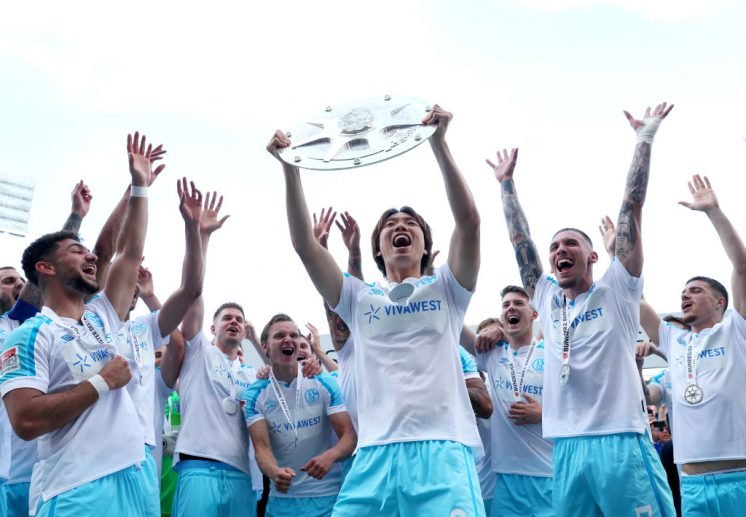 The Japanese talent was on-loan at Schalke 04 last season, where he helped them win the 2. Bundesliga title, but it has been reported in Germany that Schalke are struggling to afford the £5.5m fee it would take to sign the player on a permanent basis from Manchester City.

If that is the case, should Celtic make a move for the player this summer? That really depends on the Carter-Vickers situation. It would be better for the Hoops to keep together the centre-back pairing that helped the Bhoys win the Premiership title and have the best defensive record in Scotland.

Having to break up a defensive partnership isn’t a good thing, and there is no guarantee that the partnership for next season will be as solid as Carter-Vickers and Starfelt.

Will Celtic be keeping an eye on the Itakura situation? You would think so, as it seems that the club were keen on signing the player last summer. There will be a lot of players that Celtic are keeping tabs on though, as the Hoops aim to improve their squad with the Champions League group stages on the horizon.

The Hoops have to get the Carter-Vickers situation sorted though, before making any move for another central defender. That has to be the priority, and Celtic will likely be working on that at the moment. 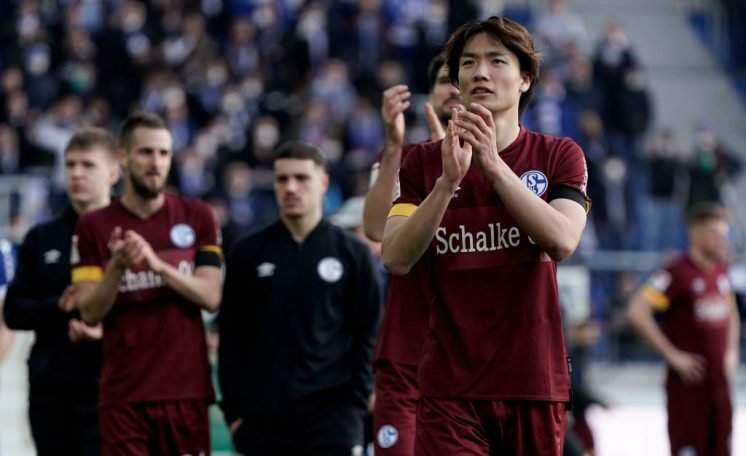 If Carter-Vickers decides not to return to the Hoops, and decides to try and get a game at a team in England on a regular basis, then it is time to look at other centre-back options, and Itakura could well be one of those options for Ange Postecoglou.

Celtic probably do need to sign another centre-back even if Carter-Vickers does stay, but that likely wouldn’t be Itakura, as it would probably be too expensive to sign both players. Only time will tell who will be lining up for the Hoops at centre-back next season, it will all depend on what Carter-Vickers decides to do.