Celtic completed their second transfer of the close season when former Dundee United goalkeeper Benjamin Siegrist joined the Hoops on a four-year deal.

The goalkeeper, who will challenge Joe Hart to be the Bhoys’ number one, has had his say about his move to Celtic Park, on the club’s official Twitter account.

It’s a hugely proud moment, and everything I’ve always wanted to be – at a top environment, at a top team and it simply can’t get any better than this.

The 31-year-old has moved to Celtic after spending four years at Dundee United, where he kept 52 clean sheets in 145 games, conceding 145 goals.

Siegrist seems to be delighted to have moved to Celtic, and it looks like he is embracing the challenge of trying to become the first choice goalkeeper at Celtic Park. 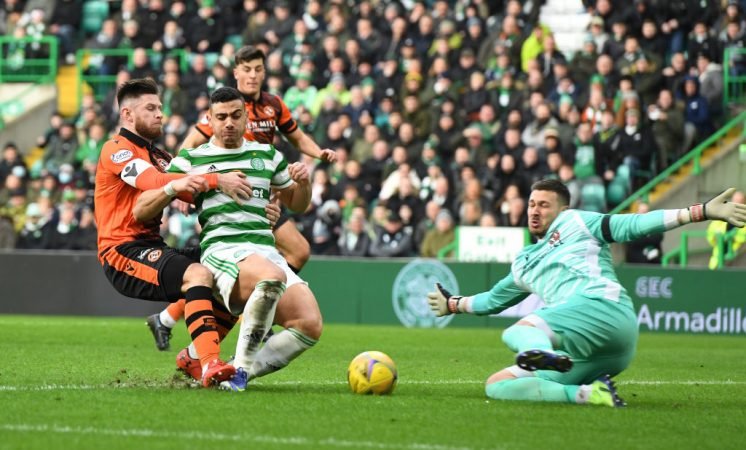 He might have to wait a while though, as Joe Hart is firmly established as the Hoops goalkeeper, but one thing that Siegrist could have on his side is age, as has already been said, he is 31, whilst Hart is 35, so there could be a time in the next few years that Siegrist eventually becomes Celtic’s first choice goalkeeper.

The fact that the player has signed a four-year indicates that Celtic have a lot of faith in Siegrist’s ability, and that is easy to see why when you look at some of the performances he has turned in for Dundee United over the last four years. 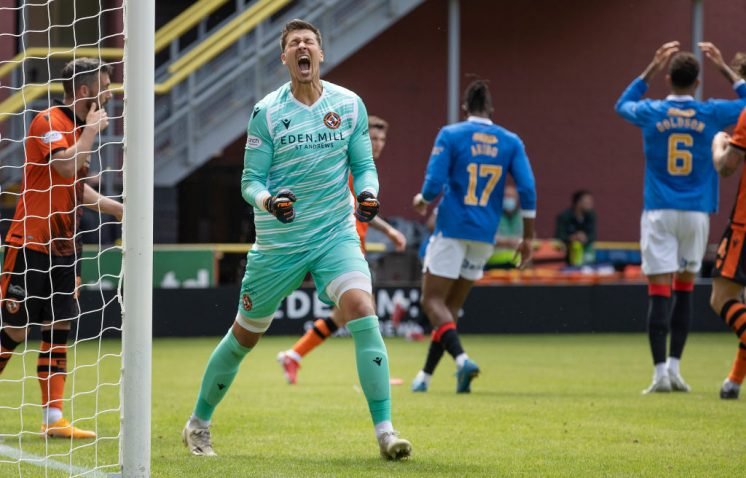 With the busy schedule that Celtic will have over the next few months, with the Champions League group stage games and non-stop domestic games being playing the break for the World Cup, Siegrist could end up playing a fair few games in the first-half of the season.

It would not be a surprise to see the Hoops new goalkeeper being made the domestic cup goalkeeper for the Bhoys, as that would give him fairly regular game time, and experience of playing for the first-team if he ever needs to replace Hart if the regular Celtic goalkeeper gets injured for example.

Celtic now have two goalkeepers at the club who can make a claim to be first choice, and that is a good problem for Hoops boss Ange Postecoglou to have. The battle to be Celtic’s first choice goalkeeper could be something that is worth watching out for over the next few seasons.