The Hoops centre-back is in Germany for talks about a potential loan move with an option to buy for Bundesliga side Schalke. 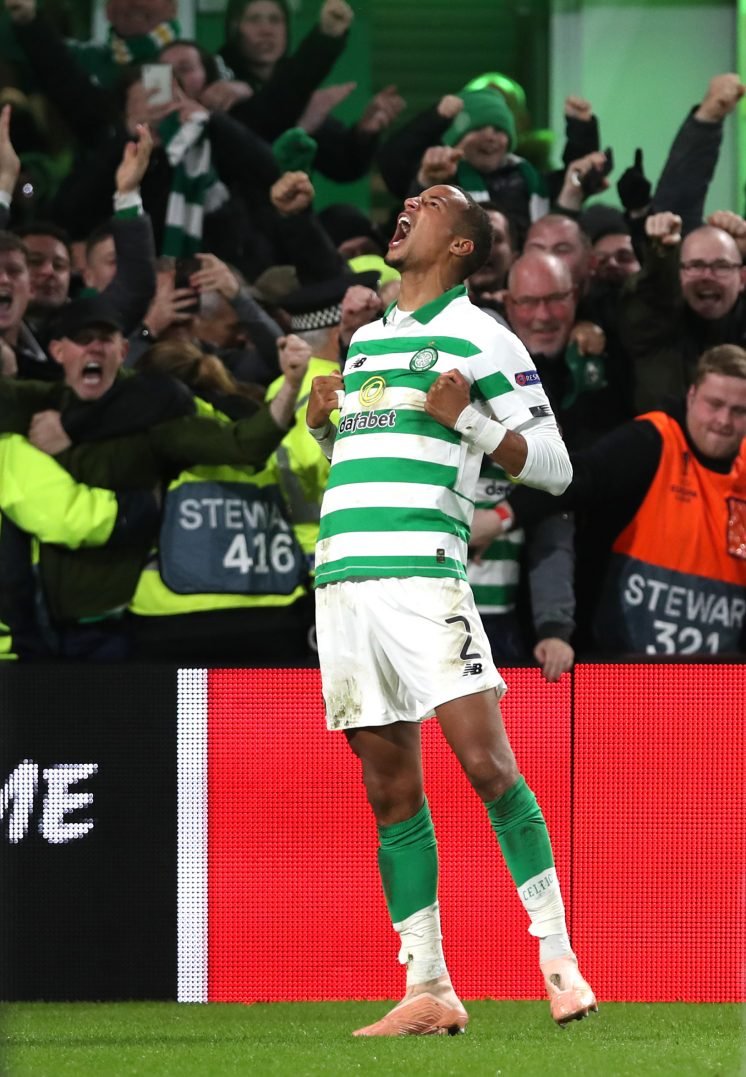 Joseph took to Twitter to disclose that the player is going to undergo a ‘fairly thorough’ medical before any deal can be done due to his past injury issues, and should the loan deal get the go ahead the Hoops will trigger a contract extension for the player so that they will receive a transfer fee –  as it stands Jullien’s contract is set to expire in 2023.

Twitter: UPDATE: Christopher Jullien will have a fairly thorough medical with Schalke today, before any deal is finalised wi… https://t.co/cx8bCuVW3U (@AnthonyRJoseph)

This seems like a sensible move from Celtic, and from Schalke as well. It shouldn’t be forgotten that Jullien was out of action for over a year with a knee injury, and he has played less than 20 minutes of football since December 2022.

Therefore, it is understandable that Schalke will want to ensure that the player is fit before committing to signing the defender. 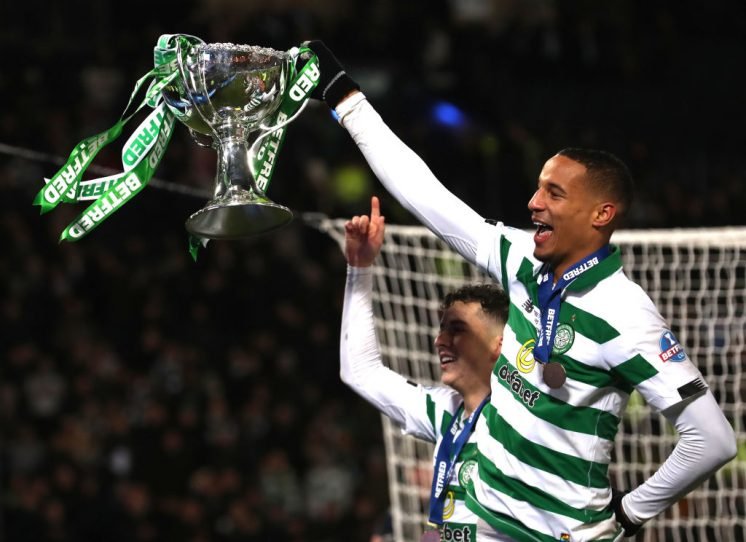 Jullien will be desperate for first-team football after falling down the pecking order at Celtic, and it is best for both he and the Hoops if the medical is a success, and the deal to move to Germany can be completed.

You have to think that the player will get more game time with Schalke than he would have with Celtic, which will be why he seems set to leave, as unless the Hoops had a major injury crisis, Jullien wasn’t going to feature for the Scottish champions.

Only time will tell what happens next with Jullien, it likely all hinges on his medical. If that goes through without a hitch, he will sign for Schalke, if not, he will return to Celtic, and that wouldn’t be good for the player or for the Hoops.