Romano took to Twitter to update his readers on any potential deal that could take place between the Hoops and the player. 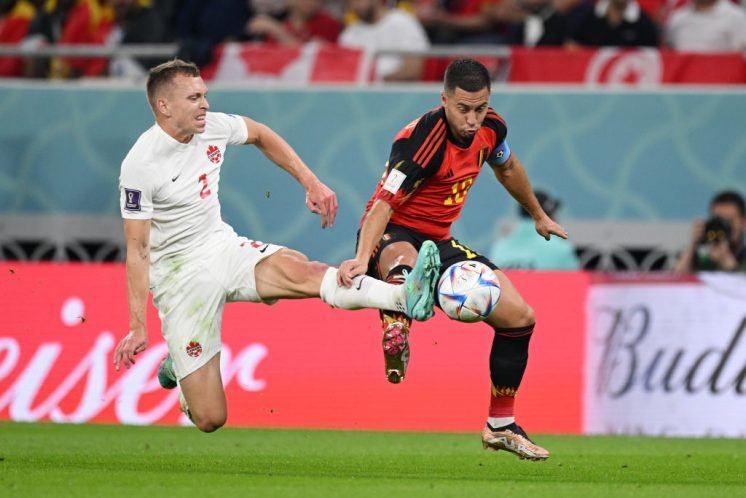 The transfer expert stated that talks are ongoing between the clubs about what would be a permanent transfer for the player to Glasgow, but as yet a full agreement for any deal has yet to be reached.

Johnston started for Canada in their opening World Cup game against Belgium, and he is set to be in action for his country again on Sunday, when he could be facing the player he might be replacing at Celtic, Josip Juranovic, when Canada take on Belgium.

When Fabrizio Romano reports on a transfer there is a good chance that the story is true, as he has been a transfer expert on social media for a while now, so the Hoops really must be interested in bringing Johnston to the club.

Maybe the most interesting aspect of Romano’s Tweet is that the move will be a permanent deal and not a loan transfer. The really does suggest that Johnston will eventually be in a battle with Anthony Ralston for the first choice right-back role at Celtic Park. It also suggests that Josip Juranovic could be sold in the January transfer window if the right bid for the right amount of money comes in.

The fact that the transfer is a permanent one could also suggest that Johnston could feature for the Hoops first-team as soon as possible if he signings, which is perhaps a bit of a surprise, but Ange Postecoglou must feel that the player can do a job for the Bhoys, which is why he and the club are presumably keen to get a deal done, and are in talks with Montreal FC. 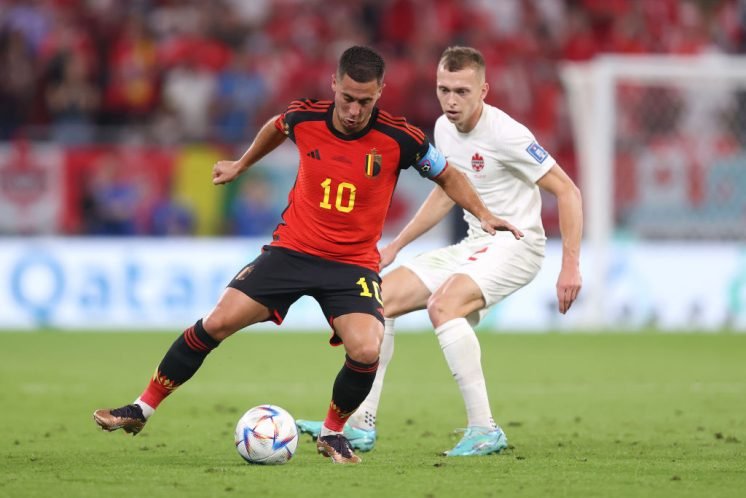 If the deal to get Johnston is done, when you combine that with the recently completed transfer of Yuki Kobayashi, then the Hoops will have a lot of January transfer window business completed early, which can only be a good thing for the club.

There could still be deals done though even if Johnston does sign, the Hoops could be doing with signing another striker, only time will tell if one does arrive before the end of January.