On the day Scott Allan was introduced to the Celtic faithful, Deila’s men put on an impressive show for the new Bhoy as the romped to a 4-2 victory against Inverness CT.

Just four days before the first of two vital matches for Celtic’s season against Malmo, many wondered what would Deila do with the core of the team ahead of yesterday’s game.

Two goals in 12 minutes and four just before 70 minutes had the victory secured for Celtic. Despite a scare late on when Celtic conceded two sloppy goals, it didn’t have as much of an impact as the mistakes on Wednesday as Celtic were more clinical in front of goal.

Let’s take a look a some of the positives and negatives from yesterday’s 4-2 win against Inverness CT.

Deila got it spot on yesterday with the team selection spot-on and the substitutions were also well-timed. The inclusion of Brown was key for Celtic, having their captain and leader back on the field made life much easier as a fan to watch. The shape of the team was much better and the overall quality of football was much better to watch. Johansen looked much better in a more familiar role higher up the pitch feeding the striker instead of the defensive midfield role he played on Wednesday in the absence of Brown.

Four goals in just over an hour

Celtic were ruthless in front of goal this time round. Apart from Griffiths’ early goal on Wednesday night, it was a frustrating night for Celtic when the attacked. At least three goalscoring chances went begging as Kilmarnock grinded out their first points of the season at Rugby Park. But Celtic learnt from their mistakes, bagging two goals in 12 minutes and utterly dominated the first-half of the game. Lustig and Griffiths both headed home in the early stages and from then on Celtic were in cruise control. Two well-taken goals from Armstrong after the half killed off the game, the fourth, a mazing run across the edge of the area and into the box after some very good pressuring from the Celtic forwards being the pick of the lot. 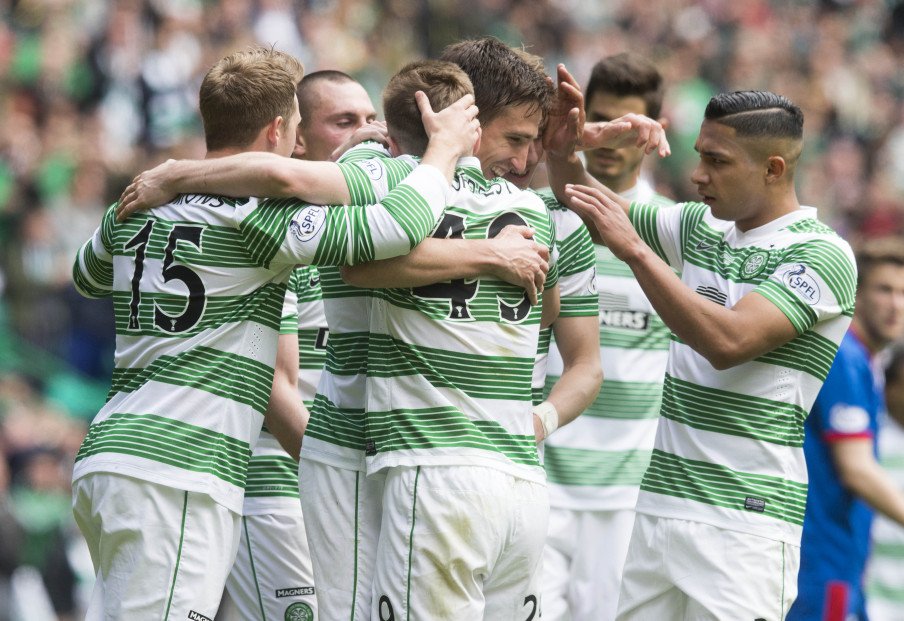 Regardless of the scoreline there were still some negatives I found in Celtic’s performance.

When Brown was replaced just after the hour mark, it showed how key he is to the team as the shape was lost a bit and sloppiness fed into Celtic’s game again. For the time he was on the pitch, Celtic had a figurehead on the field to command the tempo of the game alongside Bitton. Hopefully in time Bitton can grow into the role of leading the team in Brown’s absence and even take over from him. He certainly has the chance to be and learn from one of Celtic’s most reliable and consistent captains in recent memory. 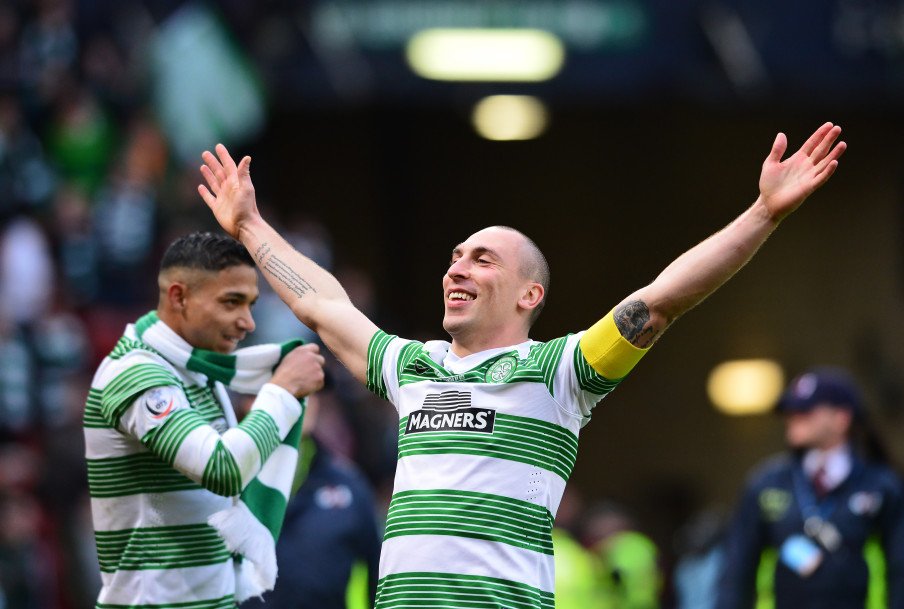 Conceding two goals from two mistakes, the first coming after Boyata conceded possession inside his own half and before the ball was fed to Christie who finished well. The second came from a defensive error and some complacency in the midfield not closing the ball down, as Inverness fed the ball to Lopez and a half-hearted swipe from Boyata didn’t stop him from firing a shot past Gordon from the edge of the box.

The four goals meant any comeback was very unlikely, and although the mistakes and complacency didn’t prevent Celtic from getting three points, they need to learn to play for the full 90 minutes and not switch off. Even though Deila said it wasn’t a problem, it is worrying is that Inverness CT scored two goals in 20 minutes against Celtic, having only scored one in their last five games.

A much better performance all-round from Celtic ahead of the first-leg of the Champions league play-offs on Wednesday at Celtic Park. Deila’s dilemma will be whether to start James Forrest, Leigh Griffiths and Kris Commons on Wednesday night. After Armstrong’s two goals yesterday, it’s unlikely he will be dropped and the Norwegian does prefer his fellow countryman Johansen behind the striker. The question is, does Deila stick with his plan of playing Ciftci in Europe due to his domestic ban or start Griffiths who continues to score when given a chance.