Last night Celtic took the first steps to getting the fans back on their side by putting in a professional performance in the first leg of the Europa League play-off round against AIK Stockholm.

On the night, Celtic attacked in droves without any concerns at the back with a 2-0 win which flattered the visitors.

With one foot in the Europa League Group stages, Celtic had many top performers on the night. However it was a few of the ever consistent players this season who again take the top three spots, with a couple hard-done by just missing out.

Odsonne Edouard – The silky frenchman had an industrious performance up until the hour mark. With the AIK defence being stuffy and kicking everything that came near them as far as they could, Edouard grinded and chased down every loose ball. When Celtic got a free-kick 25-yards out, the full stadium knew it was a formality that the ball was hitting the back of the net. After the goal, Edouard started ripping the Swede’s apart, drifting from wing to wing. Another outstanding performance from the young Frenchman who gets better by game! 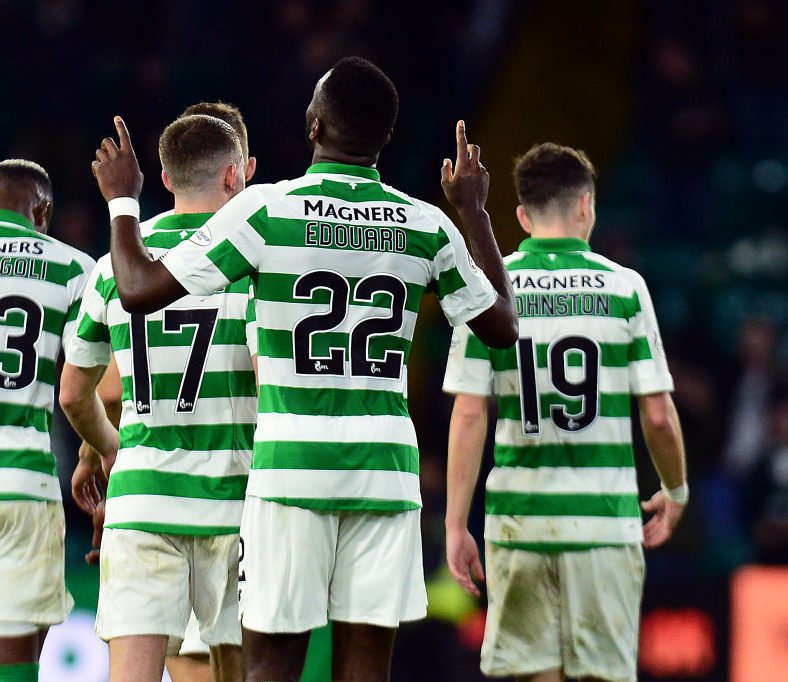 Kris Ajer – Filling in at right-back again for the injured Hatem Abd Elhammed, Ajer excelled in an un-natural position. Has Ajer got an un-natural position? Another who grows from game to game, we are running out of superlatives to describe his performances this season. He defended solid and ran the AIK left side ragged. Some fans are calling for Ajer to take over the holding midfielders role from Scott Brown, but with his talent and passion he should definitely stay at the heart of the Celtic defence. With a superb performance from Chris Jullien last night, we may have found the centre back partnership we have been looking for. 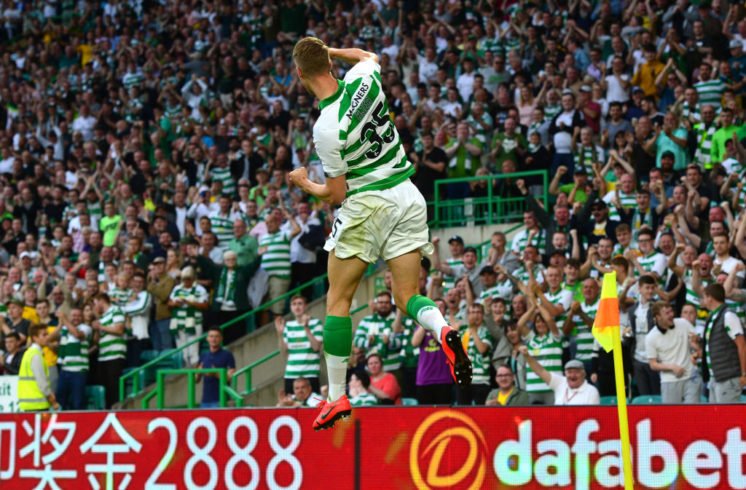 Ryan Christie – Christie has turned into a master technician who operates in spaces of the park opposition players don’t know exist. His movement, his touch, his vision, his control, his game intelligence, his game management is too much to handle. He also has an arrogance and aggression about him which adds another level to his game. The robust Swedes couldn’t get within touching distance of Christie last night as he pulled the strings all over the park. Another mercurial performance! 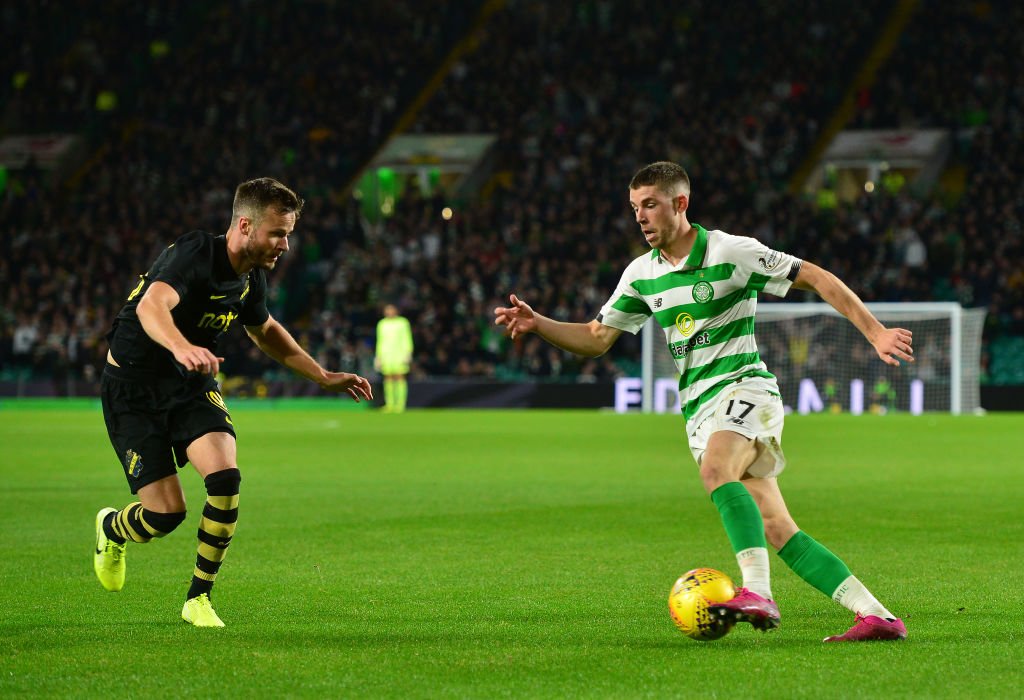 A special mention to James Forrest who just missed out on the top three, he scored his fifth goal in five games and is as important to Celtic to any player on the park. Another unplayable game from the winger!

Who was your man of the match? Vote below and let us know on social media.