Celtic are reportedly in talks with Kristoffer Ajer over a new bumper deal amid the current transfer interest in him.

The Hoops have already agreed deals for James Forrest, Scott Bain and Callum McGregor respectively, and according to Football Insider, a source close to Celtic has revealed the club are now in talks with Ajer.

The Norway international is set to be offered a deal worth around £25,000-a-week, and the report suggests Celtic are hoping to have the contract agreed ahead of the January transfer window. 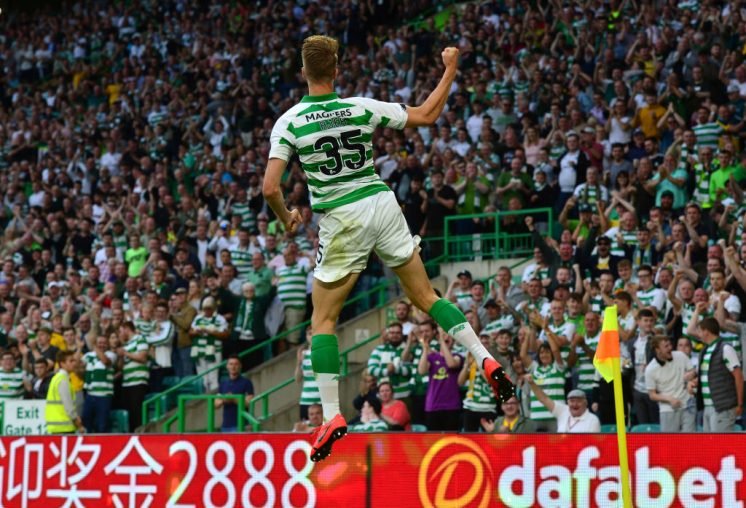 News of a new deal for Ajer is certainly a positive for Celtic given the current transfer interest in him.

Do you think Ajer deserves a new deal? 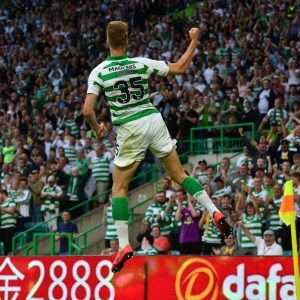 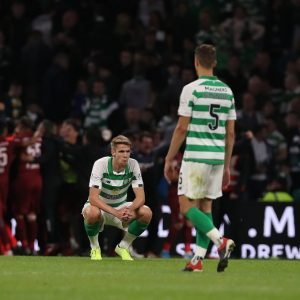 Leicester City were said to be eyeing a £20million bid for him in January, while the report suggests AC Milan are also still keen on the 21-year-old following their interest in the summer.

However a contract extension will certainly end any January speculation over Ajer’s future, and give the defender a boost ahead of the second-half of the season.