Jack Hendry has been linked with a loan move away from Celtic in January and a number of fans appear to be pleased with the news.

Bolton Wanderers, Lincoln City and Blackpool are all said to be eyeing a loan deal for the 24-year-old, who is out of favour under Neil Lennon.

And following the news, these fans have shared their reactions on social media, with many suggesting it’s time for Hendry to move on.

Twitter: @ReadCeltic 100% Yes, kid is either not good enough of his confidence is completely shot. We can find out if there… https://t.co/sZC0AsnxNP (@AllDoTheHuddle)

Twitter: @ReadCeltic Just a photo of him gives me rapid anxiety. (@FuzzyMcclumpha) 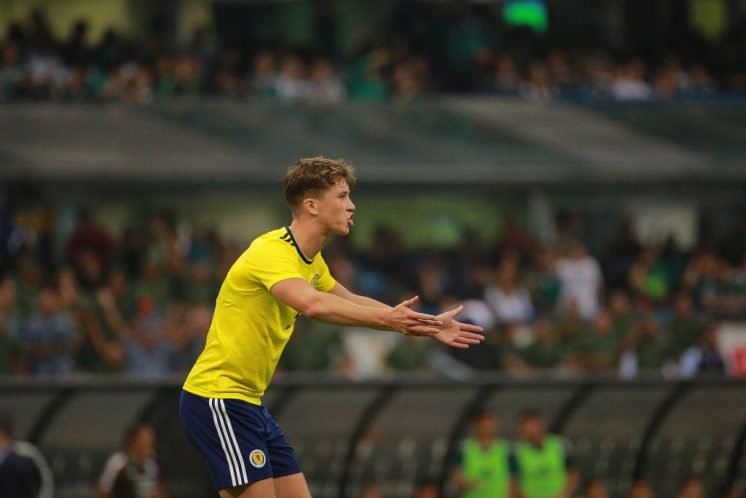 It certainly seems as though Hendry has struggled to make a positive impression on Neil Lennon, given how little he has played so far this season.

The 24-year-old’s only taste of action this season came in an 11 minute cameo appearance against Partick Thistle back in September, when he was introduced as a second-half substitute.

And given how Celtic appear to be in the market for another defender in January, Hendry looks set to fall even further down the pecking order if he doesn’t leave the club.

Do you think Hendry needs to leave in January? 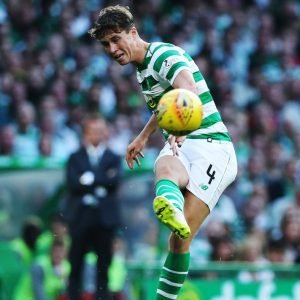