Kris Boyd has praised Odsonne Edouard for developing into a “fantastic” striker and suggested that “big teams” should try to sign him.

According to the Daily Record, Boyd believes Eddy is somebody who can “go right to the top” in world football and therefore top clubs should make a move for him.

He oozes class, I think he is a fantastic forward. I wouldn’t be surprised, if someone offers big money, he ain’t going to want to stay around forever. 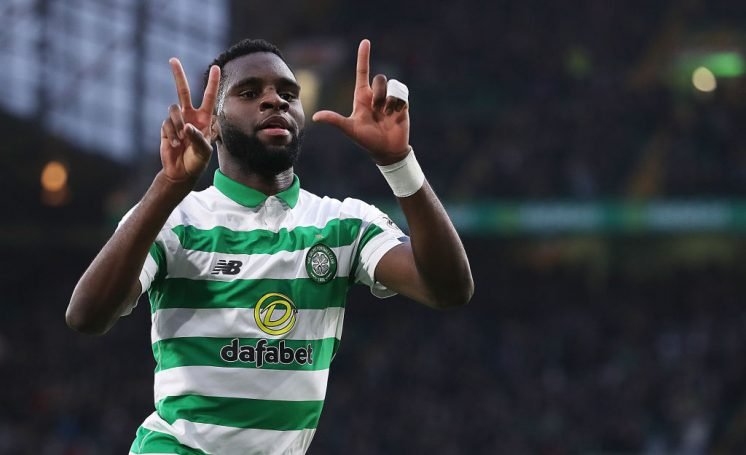 Even with Morelos and Edouard, Kieran Tierney might have changed it but if you look at the Arsenal situation now, I don’t think he’s gone to a top team. When you take the likes of Virgil van Dijk, who have left Scottish football, and have to go and then prove themselves again before getting that next move.

For me, with Odsonne Edouard, one of the big teams should come and get him and cut out the middle man. I think there is someone there who can go right to the top.

It doesn’t happen often, but Boyd does make an excellent point about Eddy having the ability to become top player in world football; an opinion that is shared by myself and many a Celtic fan.

The Frenchman has been in excellent form with regards to scoring and assisting his teammates so far this season, with 16 goals and 15 assists in just 31 appearances in all competitions.

Eddy is therefore currently contributing a goal or an assist in every game for Celtic on average, and to suggest that he could be the first player to depart Scotland and join one of the “big teams” straight away, seems a very valid point as much as we hate to admit it.

Do you agree with Boyd's point? 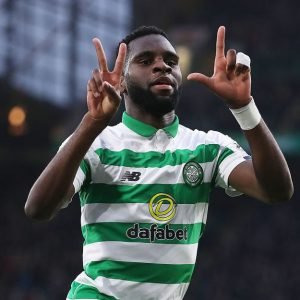 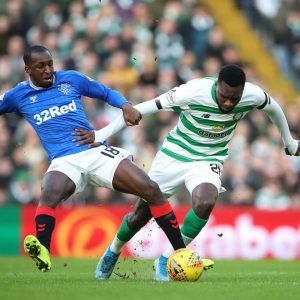 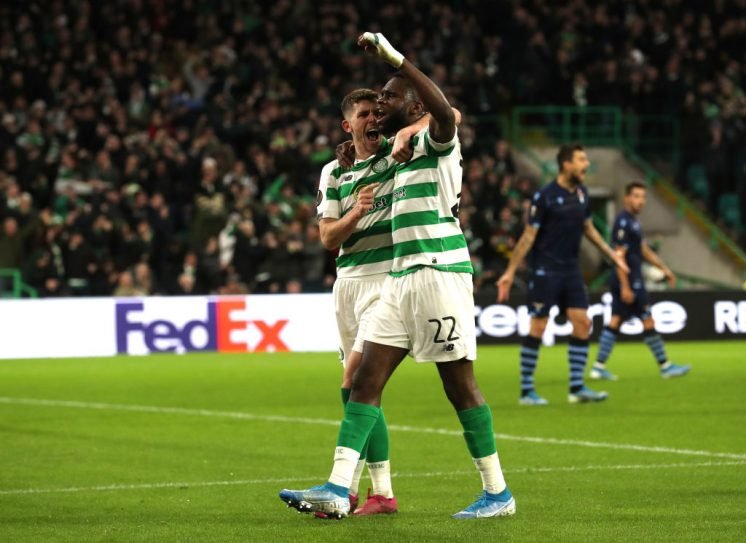 You could argue that Tierney has already done that following his move to Arsenal, but with the Gunners currently sat in mid-table in the Premier League, some six points adrift of the Europa League places, on current form they cannot be considered on of Europe’s elite in our opinion.