Neil Lennon has revealed he is hoping to have the signing of Ismaila Soro confirmed “early next week.”

The deal had been expected to go through at some point this week after the midfielder passed a medical with the club on Wednesday.

We are delighted today to announce that midfielder Ismaila Soro has successfully completed a medical ahead of his proposed transfer to #CelticFC.

However speaking ahead of Saturday’s clash with Ross County, Lennon revealed he was hoping to have the midfielder at the club this weekend, but “paperwork” is holding up the deal.

Therefore he is now expecting Soro to arrive “early next week.”

Twitter: 🗣️ NL on Ismaila Soro: “We were hoping he would be here tomorrow but there’s been a hold up with the paperwork so h… https://t.co/L4MNX7H13u (@CelticFC)

Soro’s deal is certainly taking an age to be completed, and it’s incredibly frustrating that his move is still being held up.

And with the deadline now just one week away, we’re left facing a slightly anxious wait to see whether the deal can be completed in time.

Do you think Celtic will complete the signing of Soro? 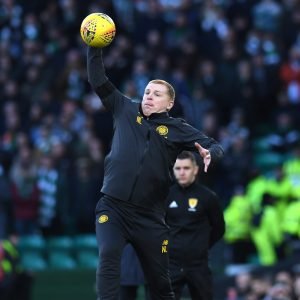 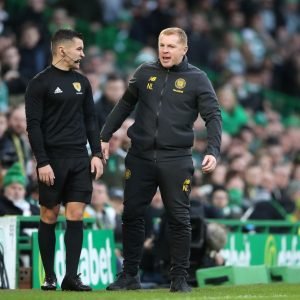