Celtic make the trip up to Perth on Wednesday to face St Johnstone as they look to continue their strong start to the year.

Neil Lennon saw his side eventually brush off Ross County on Saturday with a first-half penalty from Callum McGregor and a quick brace from substitute Odsonne Edouard.

Despite the comfortable scoreline, Celtic put in a below par performance in the first half, allowing Ross County numerous chances in on goal.

The Hoops will need to sharpen up their defence, which has been questionable over the last few games and Wednesday is the perfect time to do so. 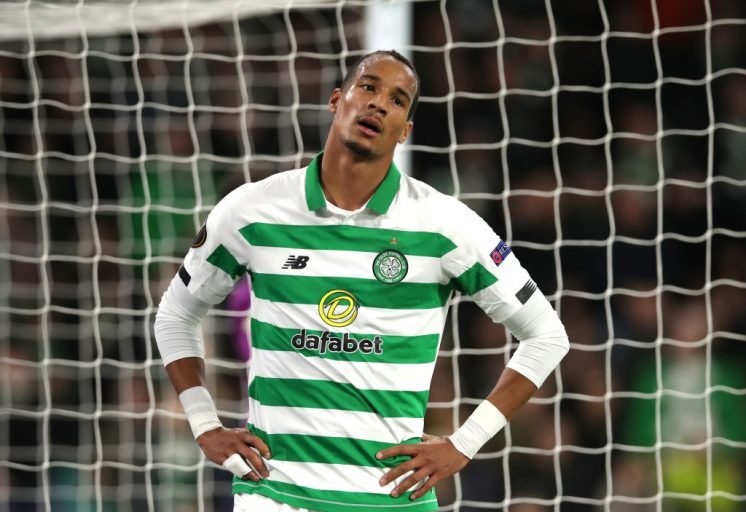 The home side had their own fantastic result at the weekend, scoring late on to grab a home win against Kilmarnock.

Tommy Wright’s side haven’t been at their best this season with the weekend’s 2-1 victory only their second in ten league games.

Their record against Celtic is further grim reading for Wright. The Saints haven’t scored against the Hoops since 2017, and have lost the last four league meetings by an aggregate score of 17-0.

Celtic will be aware however that previous stats are meaningless and there can be no room for complacency.

Here we highlight who we believe could be the Saints key player come Wednesday night.

The son of former Scottish internationalist, Colin Hendry, has defined the term ‘super-sub’ this season.

His goals as a substitute have contributed to two wins and two draws in the Scottish Premiership.

The 22-year-old’s playing time has been plagued by injuries and has rarely even played out 90 minutes of a match.

But his impact from the bench has been crucial for the Saints and if it be from kick-off or as a substitute, the Hoops will need to be aware of the impact he can make.