AC Milan have reportedly identified Kristoffer Ajer as one of three possible options for their summer transfer plans, and a move away looks likely for the defender.

According to Italian outlet Calciomercato, the Italian giants have Ajer down alongside RB Leipzig’s Dayot Upamecano and Evan N’Dicka of Eintracht Frankfurt as three players who could improve their defensive options for next season.

With Tottenham also said to be interested in Ajer, a move away certainly appears increasingly likely this summer.

His agent’s comments, therefore, seem to have done the trick, with Tore Pedersen recently publicly stating that the Norway international would leave Celtic at the end of this season and would not sign a new contract with the club.

However, a summer exit for Ajer appears as though it would be seen as good business by the fans if Celtic can agree a fee in the region of £10m-£20m for him, as many believed his value to be within that price range.

Therefore, if Celtic can sort a figure towards the higher end of that price bracket, I also feel as though that would be a good deal for the club.

Would you accept £20m for Ajer? 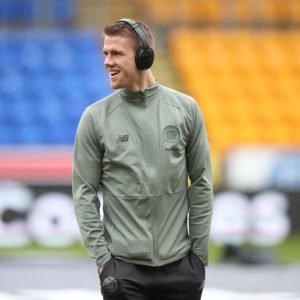 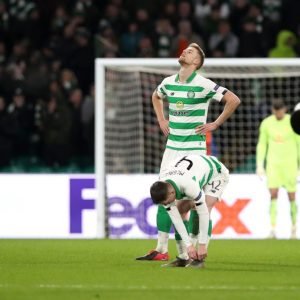 Yes, he’s young and has been an important player, but a figure around £20m would allow Celtic to bring in a replacement as well as having funds left over to strengthen other areas of the squad.