Karamoko Dembele appears as though he has a difficult decision to make with regards to his international future, and the choice could have a big impact on his career.

According to the Daily Star, Dembele is still able to represent either England, Scotland or the Ivory Coast at international level, and all three countries understandably want the winger to represent them in the future.

Earlier this season it appeared as though Dembele had opted to represent England at international level, with the Daily Record suggesting the winger had made his mind up on his future.

However, it appears as though the 17-year-old still has a decision to make, and it is a hugely important one with regards to his future.

Celtic will also be keeping close tabs on his decision as well, as the outcome could also impact his Hoops career.

There is likely to be a huge media spotlight on Dembele if he chooses to represent England, considering how much hype and attention promising young talents get south of the border.

And on the one hand that could benefit Celtic, as it could see them receive a significant transfer fee for him in the future. On the other, however, the increased attention in him could ultimately shorten what has the potential to be a hugely promising Celtic career.

Who do you think Dembele will choose to represent? 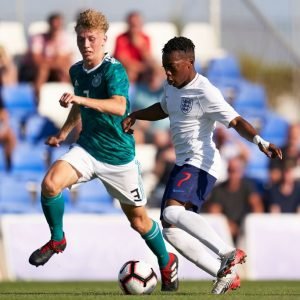 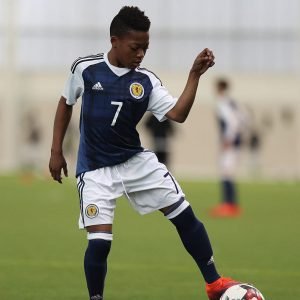 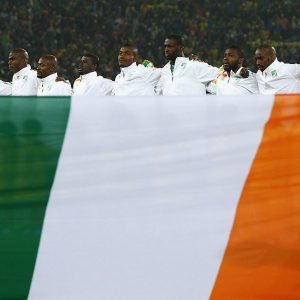 So not only does Dembele have a huge decision to make for himself, the outcome is likely to also have an impact on Celtic as well.