Celtic are set to make a decision on whether those employed by the club need to take a wage cut or not by the end of April, and it could prove to be a smart decision from the club.

Speaking to BBC 5 Live on Monday (30/3/2020), as transcribed by the Daily Record, Lennon revealed Celtic are in a strong financial position at the moment but the board will assess whether wage cuts are necessary next month.

We’ll probably have a look at things at the end of April in terms of the club as a whole. Peter [Lawwell] and the board will review it then. At the minute, we are okay.

We’re financially robust, but are still feeling the hit. We’ve been told by the chief medical officer here it’s going to be 12 to 13 weeks in this situation, so it’s really difficult to plan for the future and you have to prepare yourself as best you can for whatever the outcome is going to be.

The Hoops are currently the richest team in Scotland, and will therefore not be hit as hard by this situation as others.

However, it could still prove a wise decision for Celtic to ask employees to take a wage cute, or place staff on furlough.

Do you think Celtic should ask staff to take wage cuts sooner rather than later? 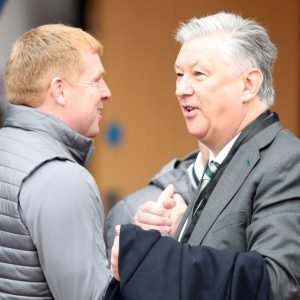 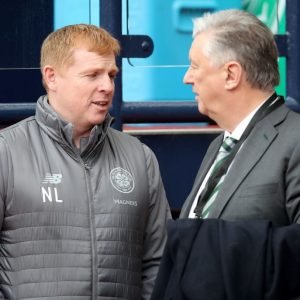 Tottenham have already announced that all 550 of their non-playing staff will be placed on the Government’s job retention scheme, whilst the likes of Barcelona and Bayern Munich have also been forced to take financial action.

Therefore, Celtic are also likely to feel the impact of the current climate sooner rather than later, so action could prove to be a wise decision, considering how their annual wage bill is around £60 million.