Club Brugge are set to be named champions of the division after officials confirmed on Thursday the season had been ended early, despite teams still having six league games left to play.

And that decision appears to leave Kouassi facing a rather tricky summer.

The midfielder joined Genk until the end of the season back in January after failing to break into the first-team at Celtic, following his return from injury in the first half of the season.

And after overcoming an early fitness problem with the Belgian outfit, Kouassi had started in Genk’s last three outings, including in a defeat to eventual champions Club Brugge.

His inclusion in the starting line-up for such a big game suggests he was seen as an important figure for the Belgian side, but the early conclusion of the division throws his future up into the air somewhat.

Genk do have an option to buy the former £2.8 million man permanently included in their loan deal, but if there are financial implications behind their league finishing early, then that may scupper plans to buy him.

Furthermore, the midfielder had only played four times in total after his loan switch and Genk may have wanted to have a better look at him before making a decision about a possible permanent move.

And his future at Celtic looks all but over following his loan exit and Ismaila Soro‘s arrival in January, which bolstered the Hoops’ numbers in midfield and pushed Kouassi further down the pecking order.

Do you think Kouassi will leave this summer? 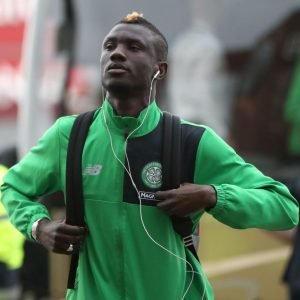 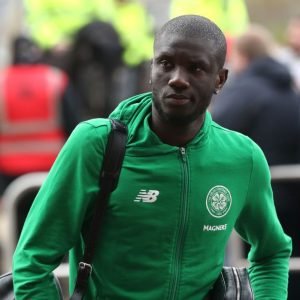 That is something the 22-year-old also appears to recognise, considering how he recently stated his desire to continue playing for Genk in the future.