Some Celtic fans have been left shocked after their club announced that defender Jozo Simunovic will be leaving the club this summer.

Whilst we all knew that Jonny Hayes was departing this summer after his Instagram announcement, very few fans were expecting a statement relating to Simunovic‘s exit, but that’s exactly what we got this afternoon.

Celtic have decided not to take up their option of extending the 25-year-old’s contract and as such, he, like Hayes, will now become a free agent.

This news has shocked the team here at Read Celtic as we simply were not thinking that Simunovic would be leaving.

Should Celtic have extended Simunovic’s deal? 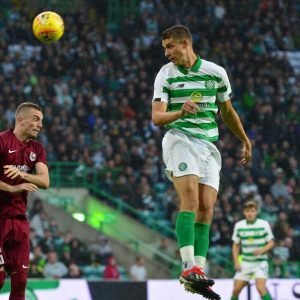 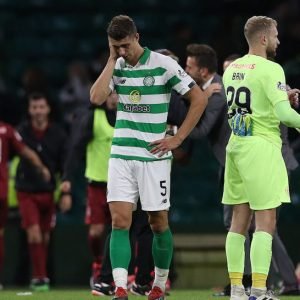 Given the uncertainty about the future of Kris Ajer and also about the finances of Celtic given the current climate, we presumed that the former Croatian U21 captain would be staying for at least another year.

However, that will not be the case, so it’ll be fascinating to see what Neil Lennon’s plans are for his squad in terms of central defenders, especially considering the Ajer situation.