Celtic will tell Marian Shved to find a new club this summer, according to a report from Football Insider.

The Ukrainian international officially signed for Celtic in January 2019, but was allowed to stay with Karpaty Lviv until the end of the season.

He moved to Celtic in the summer but he’s hardly featured at all for Neil Lennon’s side. The winger has played just three games for the Hoops this season, with only one of those appearances coming in the league.

The 22-year-old is apparently keen to seal a move away from Celtic too, either on loan or on a permanent transfer, so it looks like a parting of ways is now inevitable.

Celtic paid £2million to Karpaty Lviv for Shved, but they are likely to take a hit when they sell him as it’s unlikely any other club will be willing to pay such a fee to take him given his disappointing season.

With Jonny Hayes and Jozo Simunovic already leaving Celtic, Shved could be the next fringe player to find himself heading for the exit as Lennon looks to revamp his squad.

Things have never really worked out for Shved, so it’s no surprise to see him linked with a transfer away from Celtic this summer.

He was originally signed by Brendan Rodgers, but the former manager left the club before Shved ever got the chance to play under him.

What should Celtic do with Shved this summer? 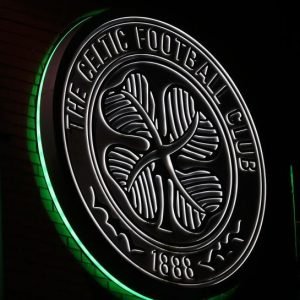 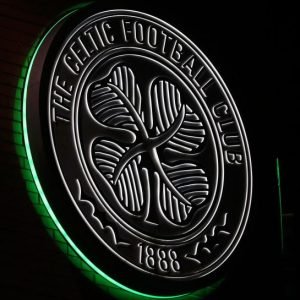 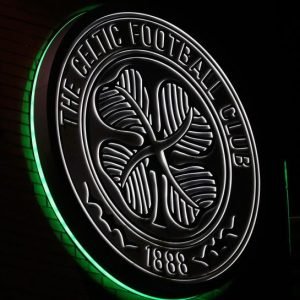 For whatever reason, it looks like the Ukrainian isn’t Lennon’s cup of tea and if that is the case, a move makes sense for all parties.

Celtic will likely take the financial hit in terms of the transfer fee, but getting the player off the wage bill will free up some space for potential future incoming players.